What is Alec Gores' net worth?

Alec Gores is an Israeli-American businessman who has a net worth of $3 billion. Alec Gores is a self-made entrepreneur who earned his net worth through leverage buyouts of technology firms. In 1987 he founded The Gores Group, which today is a highly-successful private equity firm that transacts $500-900 million worth of deals in a typical year.

He was born in Nazareth, Israel but grew up in the United States in Flint, Michigan. His father is of Greek descent and his mother Lebanese. He graduated from Genesee High School in Genesee, Michigan then attended Western Michigan University where he earned a degree in computer science. Alec has two brothers. His brother Tom Gores who is also a billionaire private equity operator who owns the Detroit Pistons. His brother Sam Gores is the head of Paradigm Talent Agency which represents artists such as Stephen King, Coldplay, Halsey and Ed Sheeran.

Alec and Tom started out working together but went separate ways in 1995, though they still occasionally team up on deals. 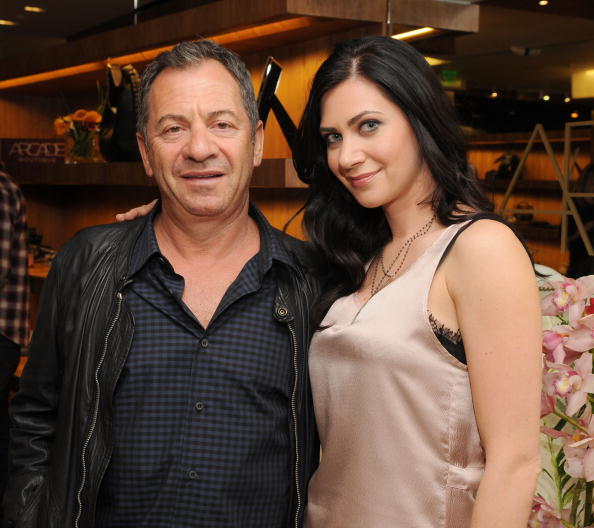 In 1978 founded Executive Business Systems with $10,000 worth of startup capital. In under a decade the company employed over 200 people. In 1986 Alec sold the company to CONTEL for $2 million.

He used the proceeds to launch The Gores Group in 1987. He specialized in buying and then optimizing non-core businesses from major corporations and began building value in those entities.

Alec has five children from two marriages. He is currently married to Kelly Noonan Gores, his third wife.

Gores' son Eric was born with Cerebral palsy (CP). Eric is an actor who co-starred in a film written by Tom Arnold. The film titled "The Kid & I" was released in 2005. A share of the film's profits benefited United Cerebral Palsy, a lobby group for people with disabilities.

In 2012, Alec reportedly lost $17.4 million to a gambler named JP McManus as part of a three-day backgammon session.

In 2016 Alec paid $17 million for a 1.3-acre property in Beverly Hills. The previous house was subsequently torn down and a new mansion has been under construction for some time.

In 1998 he paid $3 million for an undeveloped plot of land in the exclusive gated community of Beverly Park high atop Beverly Hills. He proceeded to build a 30,000 square-foot mansion that was completed in 2007. He sold this home in 2017 for $25 million.

For many years Gores owned a separate Beverly Park mansion that clocked-in at 40,000 square-feet. He sold this home in March 2022 in an off-market deal for $70 million. That sale price set the record for a home price sale in Beverly Park. A few years earlier he listed this home for $95 million.

In 2019, Alec's eldest child, a daughter named Rochelle Gores Fredston, paid $8 million for her own Malibu mansion. Rochelle and her husband also own a home in Brentwood, which they bought in 2016 for $6.5 million. 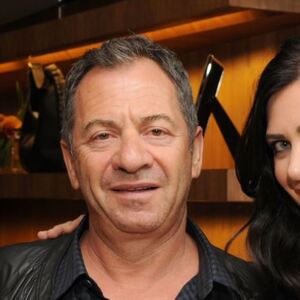