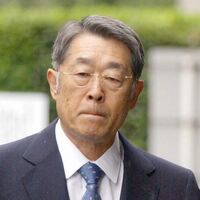 Yoshiaki Tsutsumi net worth: Yoshiaki Tsutsumi is a Japanese businessman who has a net worth of $500 million. He is best known for being the wealthiest person in the world during the late 1980s and early 1990s.

Yoshiaki Tsutsumi was born in Japan in May 1934. He had extensive real estate investments made through the Seibu Corporation, leading him to be known as the wealthiest person in the world from 1987 to 1994 during the Japanese economic bubble. Tsutsumi was involved in a series of scandals and arrested in 2005, leading his net worth to drop dramatically. 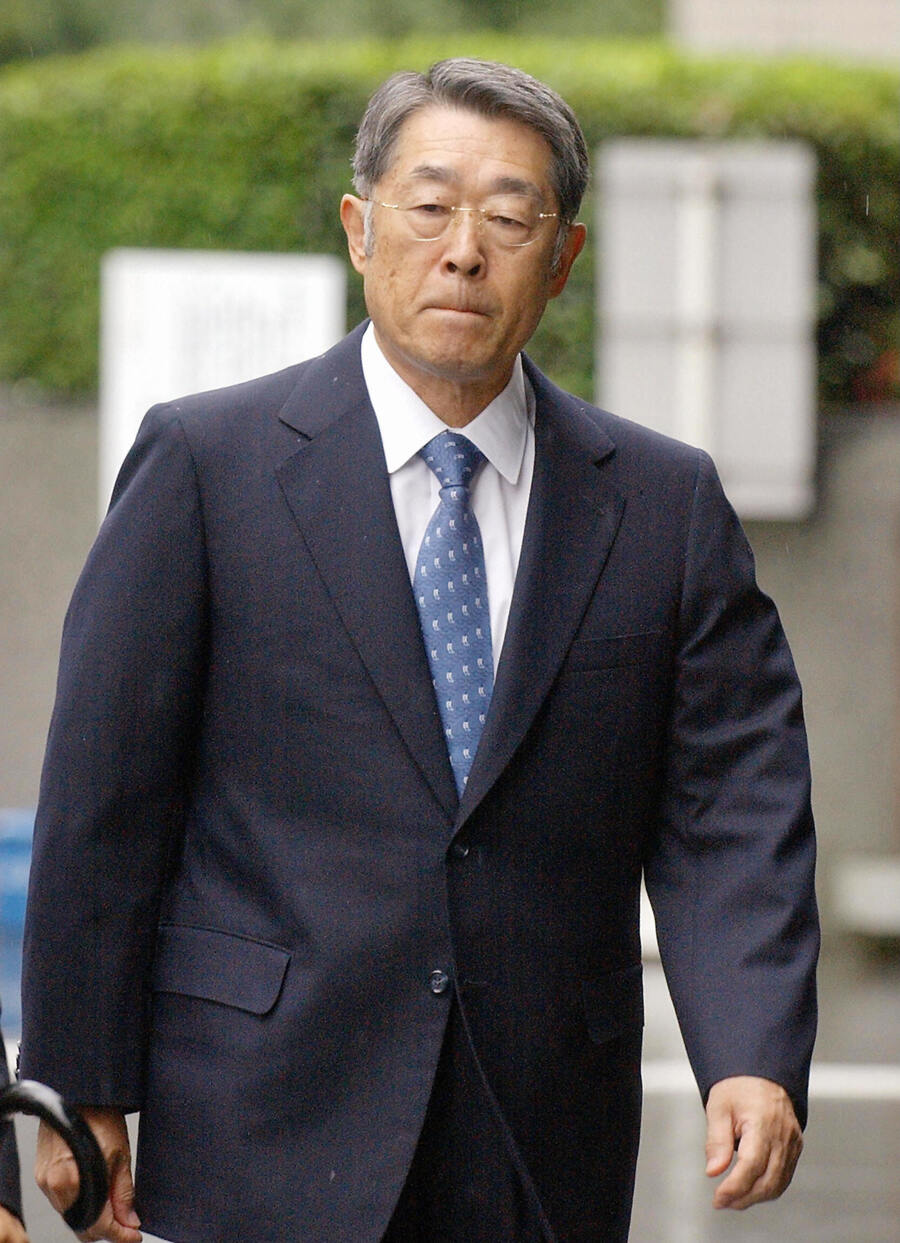 He inherited the Seibu Corporation in 1964 at 30 years old after his father Tasujiro Tsutsumi passed away and he feuded with his half-brother Seiji Tsutsumi. Yoshiaki Tsutsumi had a stadium built in Tokyo to house the Seibu Lions professional baseball team. He was also an integral part of bringing Nagano the 1998 Winter Olympics. He was sentenced to 30 months in prison in 2005 and was find five million yen. He is a still a major shareholder in Seibu Holdings.