What is Wissam Al Mana's net worth?

Wissam Al Mana is a Qatari-born retail entrepreneur who has a net worth of $1 billion. Wissam Al Mana built his net worth as the executive director of the Al Mana Retail Group. The group activities include automotive distribution and services, real estate and investments, retail, food and beverage, engineering, technology, media, and entertainment. Operating over 300 outlets, Al Mana represents brands covering most areas of retail including luxury goods, beauty, fashion, home interiors, watches, and jewelry. He is one of the richest retail investors in the Middle East.

Wissam Saleh Al Mana, known as Sam, was born on January 1, 1975 in Doha, Qatar. He moved with his family to London at age two where he spent his childhood and teenage years. Al Mana credits his early love of fashion and style to his upbringing in London. When he was just 14, Sam applied to every fashion boutique on King's Road in London. He eventually found a weekend job at one of the stores. Upon completing his secondary education in London, Al Mana moved to the United States where he attended George Washington University for his undergraduate degree. After finishing his bachelor's degree, Al Mana moved back to London and enrolled in the MBA program at the London School of Economics.

After college, he went to work for the family business—the Al Mana Group. The company was founded by his father Saleh Al Hamad Al Mana and is now owned and run by Wissam and his brothers Hisham and Kamal. Sam is the executive director of the company. The Al Mana Group owns and operates Harvey Nichols, Saks Fifth Avenue, Hermes, Giorgio Armani, Balenciaga, Roberto Cavalli, Dolce & Gabbana, and a host of other stores and luxury brands. Al Mana exclusively operates Infiniti, Nissan, Renault, and National Car Rental in Qatar. In 2016, Al Mana entered into a deal with the NBA to open the first physical retailers for NBA-branded merchandise in the Middle East. Armani announced that a flagship A/X Exchange will open in Qatar's Villagio Shopping Mall. Outside of retail, the Al Mana group operates a variety of food and beverage assets in the Middle East including McDonald's, Haagen-Dazs, and San Pellegrino. 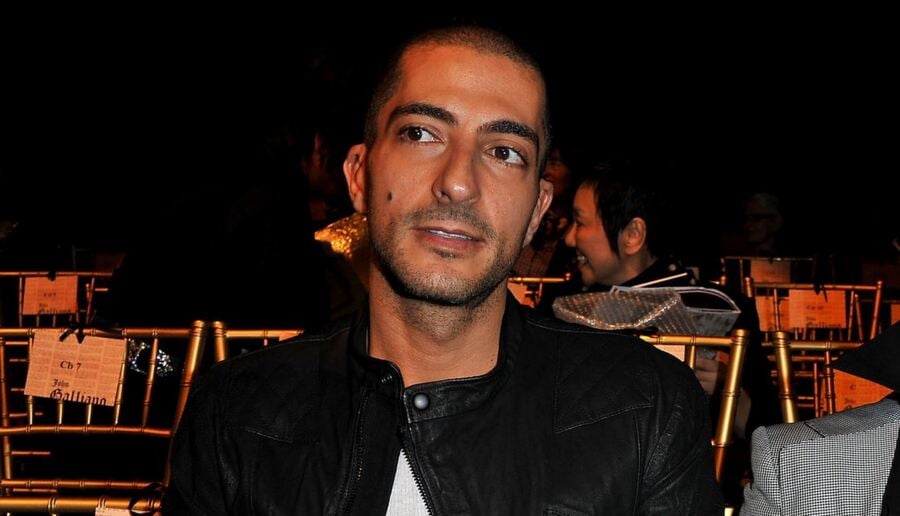 Wissam Al Mana first achieved worldwide fame when he began dating pop superstar Janet Jackson. Rumors swirled for months that the couple was planning to get married in a lavish $20 million ceremony. In February 2013, Janet shocked the world when she announced that she and Wissam were secretly married in 2012 in a quiet private ceremony. Janet and Sam met in 2010 at the opening of a hotel in Dubai. They dated for two years before they secretly married.

Wissam Al Mana is nine years younger than Janet. In April 2016, Wissam and Janet revealed that they were planning a family and therefore she would need to postpone her tour. A few months later, Janet confirmed that she was expecting. On January 3, 2017, Janet and Wissam announced the birth of their first son, Eissa. Janet was 50 years old at the time of Eissa's birth. Sam insisted that Janet live according to strict Muslim law, meaning she was not allowed to appear in public, or even leave the house, while she was breastfeeding. The cultural differences between Janet and Wissam became even more obvious once their son was born. They come from very different worlds.

In April 2017 Janet announced that she was divorcing Sam. Reports said that Janet felt that Al Mana had become too controlling during her pregnancy. Even before she got pregnant, the billionaire told Janet what was and was not appropriate clothing for her to wear; he also dictated how she should perform at her concerts.

Wissam is basically the polar opposite of the Jackson clan. He is very private and rarely grants interviews. He is deeply committed to his religion. In fact, when the Al Mana Group launched a food division, he made it a company edict that they do not deal with any brands that carried pork or alcohol as it is against his religion.

During his marriage to Janet Jackson, the couple lived in a posh London apartment near the city's Chelsea district. 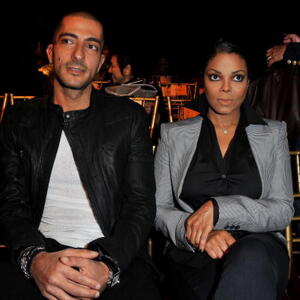