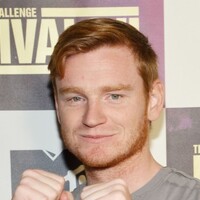 What is Wes Bergmann's net worth?

Wes Bergmann is an American entrepreneur and reality television personality who has a net worth of $5 million. Wes Bergmann first became famous in 2005 as a cast member of MTV's "The Real World: Austin." He went on to appear in numerous reality shows, primarily on MTV, and launched a successful entrepreneurial career.

Wes Bergmann was a junior at Arizona State University when he was cast on "The Real World: Austin" on MTV. He took a semester off from school to join the cast. He was the resident frat boy, and "super competitive jock". 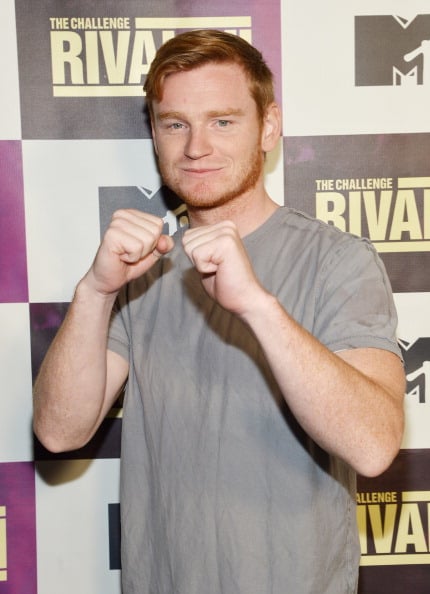 Over the course of his many reality competition appearances, Wes Bergmann has won at least $300,000 worth of prizes, the majority of which ($250,000) came from his victory on "The Challenge: All Stars."

We reportedly spent nearly all of his Challenge All Stars winnings on a single purchase. A Lamborghini. He also apparently spent "tens of thousands of dollars" flying his Challenge cast mates to Kansas City to film an unofficial reunion show which made available on Vimeo.

In 2012 Wes launched a startup incubator called BetaBlox in his hometown of Kansas City. Through the incubator, Bergmann and partners have made dozens of investments in startups, typically receiving somewhere in the range of 5% of the company's equity in exchange.

According to a profile in Money.com, BetaBlox has invested in more than 200 companies. According to BetaBlox's website, their portfolio companies have achieved an average annual growth rate of 200% while BetaBlox itself has hosted more than 5,000 attendees to its seminars. The current and potential value of his stake in BetaBlox is the source of the vast majority of Bergmann's net worth today.