Wendi Deng net worth: Wendi Deng is a Chinese American businesswoman who has a net worth of $100 million. Wendi Deng was born in Jinan, Shandong, China in December 1968. She is perhaps best known for being the third wife of Rupert Murdoch, the chairman and CEO of News Corporation.

Wendi was married to Murdoch from 1999 to 2013 before getting divorced, and the couple had two children together. Before that, she was married to Jake Cherry from 1990 to 1991. Deng was sponsored by an American family on a  student visa and earned her master's degree from the Yale School of Management.  She is a producer who made her debut in 2011 with Snow Flower and the Secret Fan which won the Golden Angel Award at the Chinese American Film Festival.  In 2016 Deng produced the documentary Sky Ladder: The Art of Cai Guo-Qiang. She has also appeared in episodes of the TV series Charlie Rose and Made in Hollywood. Wendi has also been romantically linked to Tony Blair. 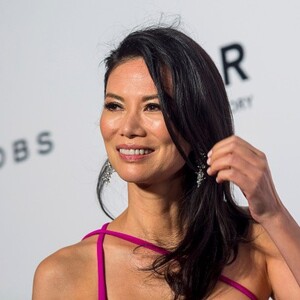