Walter Day net worth: Walter Day is an American businessman and historian who has a net worth of $500 thousand. Walter Day was born in Oakland, California in May 1949. He founded the organization Twin Galaxies which tracks video game world records. Day is an authority on scorekeeping records for video games and he retired in 2010 to pursue a music career.

He began officially supplying verified video game scores to Guinness World Records in 1983. Walter Day has appeared in several documentaries including Icons, Chasing Ghosts: Beyond the Arcade, The King of Kong: A Fistful of Quarters, Coin-Op TV, Frag, E3 '09 Live, King of Con!, The Perfect Fraudman, The Video Craze, Gamer Age, The King of Arcades, Man vs Snake: The Long and Twisted Tale of Nibbler, Easy to Learn, Hard to Master: The Fate of Atari, Rocksteppy, and more. Day is said to be the inspiration for the character Mr. Litwak in the film Wreck-It Ralph. 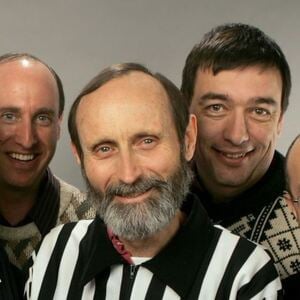