What Is Wally Amos's Net Worth?

Wally Amos is an American television personality, entrepreneur, and author who has a net worth of $20 thousand. He is the founder of the Famous Amos chocolate chip cookie brand. He has written ten books as well.

Wally Amos was born in Tallahassee, Florida on July 1, 1936. He was raised there until he was 12 and after his parent's divorce, he moved to New York City with his aunt Della Bryan. Wally started cooking at a young age and developed his chocolate chip cookie recipe from his Aunt Della. He joined the United States Air Force after dropping out of high school. Amos served from 1954-1957 at the Hickam Air Force Base in Honolulu, Hawaii, where he also earned his GED before he was honorably discharged from military service.

After graduating from college, Amos returned to New York City and, after starting with a job in the mailroom, became the first African American talent agent for the William Morris Agency where he represented Diana Ross & The Supremes, Sam Cooke, Marvin Gaye, and Simon & Garfunkel. Amos began to attract new talent and clients by sending them his homemade chocolate cookies, along with an invitation for a meeting with him.

Amos set up a store in 1975 to sell his cookies in Los Angeles, California. His business got started thanks to a $25,000 loan from Marvin Gaye and Helen Reddy. The first-ever Famous Amos cookie store opened in Los Angeles in March of 1975. The cookie store, along with Amos himself, gained nearly instant notoriety and increased rapidly in popularity in a short five years. In 1981 Amos was so well known that he appeared as himself in an episode of the TV series "Taxi" called "Latka's Cookies." 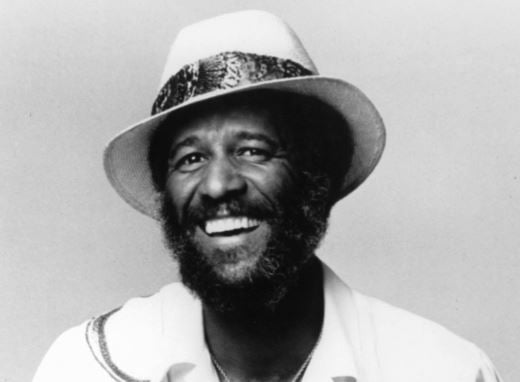 Along with writing books, at this time, Amos was also being hired all around the nation to give motivational speeches. Unfortunately, this would prove to be the peak of the company's success. Within a few years, sales declined and the company actually lost money. Wally sold off stakes at various times in an attempt to keep the company afloat. Amos was forced to sell the Famous Amos Company and in 1994 started a new company with Lou Avigonne called The Uncle Noname's Cookie Company which later became Uncle Wally's Muffin Company in 1999. The fat-free muffins are sold nationwide in more than 3,500 stores.

Amos resurrected his cookie company in 2014 in the form of an unfortunately short-lived business called The Cookie Kahuna, based in Hawaii where Amos lived at the time. The cookies come in the original flavor of chocolate chip as well as a chocolate chip version with pecans and macadamia nuts. Amos was called The King of Cookies by Las Vegas's NBC affiliate KSNV-TV in 2019. In 2020, a documentary by Jeff MacIntyre was released on the life of Amos called "The Great Cookie Comeback: reBaking Wally Amos."

Amos's longtime friend and publicist John Rosica introduced Wally to the organization Literacy Volunteers of America. Amos has since been an advocate for adult literacy and has helped, through volunteer work, thousands of adults to learn how to read. In 1987 he began hosting a TV series called "Learn to Read," with the goal of teaching other adults how to read, produced by Kentucky Education Television.

He has been married to Christine Amos-Harris since 1979. She helped him design the early packaging for Famous Amos. The couple has four children: Michael, Gregory, Sarah, and Shawn Amos, the latter of whom is an accomplished blues musician. The family lived in Hawaii from 1977-2018. Wally and Christine relocated to Columbia, South Carolina in 2018.

In March 2017, Wally launched a GoFundMe to raise money to help him get back on track financially. According to the video included on the page, Wally's most recent business venture, The Cookie Kahuna, left him flat broke. He explains that he needs money to simply pay rent and afford food. The GoFundMe's goal is to raise $50,000. 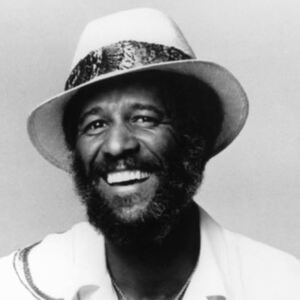