Triple The Mogul Net Worth

in Richest Business › Executives
Triple The Mogul Net Worth:
$2.5 Million

Triple The Mogul net worth: Triple The Mogul is an american producer, rapper and business executive who has a net worth of $2.5 million dollars. Triple The Mogul was born Robert Jeffery Levy on October 2nd 1994 in Queens, New York. When he was 10 he moved to Long Island. Prior to becoming an entrepreneur, Triple was a rapper. In October 2014 he flew to Miami and scored a meeting with Birdman of Cash Money Records on his tour bus. They began a working relationship for the next year. This is how Triple was able to develop relationships with many famous rappers and A&R's in the music industry like French Montana, Tyga & Sean Kingston. In August 2015, Triple started a social media company with a couple friends and started focusing his time on business. In 2016 he joined a real estate fund and started swing trading online. He is currently focusing on his new lifestyle and financial consultant company, Stat School. He owns an orange Lamborghini Hurracan and has rented Sean Kingston's Bel Air Mansion, which used to belong to Oscar Del La Hoya, for $30,000 a month. His net worth is currently $2.5 million. 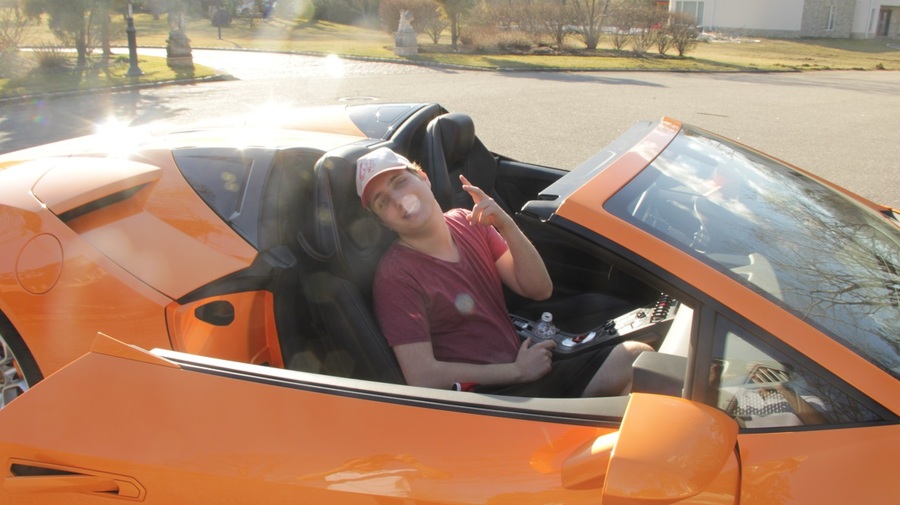 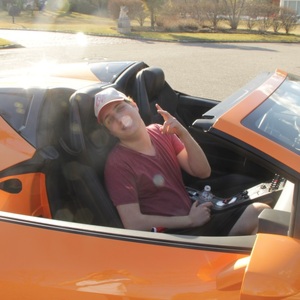