Tracy Britt Cool net worth: Tracy Britt Cool is an American businesswoman who has a net worth of $50 million dollars. Tracy Britt Cool was born in Manhattan, Kansas, and grew up on her family's farm. She excelled in school and was voted "Most Likely to Become a Billionaire" by her classmates.

She went on to attend Harvard University, where she co-founded a group called Smart Woman Securities. The group educated young woman about compound interest, investment pitches, and other business-related matters. After writing to Warren Buffett to ask if SWS could tour one of his offices, she ended up being offered a job by the famed entrepreneur. She began working for him as an analyst at Berkshire Hathaway, and then went on to work as an analyst for Fidelity Investments. In 2012, she was offered a job managing Buffett's new company, Berkadia Commercial Mortgage. She is now the Chairman of four of his subsidiaries, Benjamin Moore, Johns Manville, Larson-Juhl, and Oriental Trading. She is 29 years old. 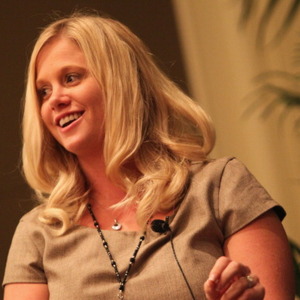