The show features doctors, wives of doctors, and women who work in the health care industry. During the height of her career, Toya was a successful sales representative for the pharmaceutical industry. She is originally from Detroit, Michigan and attended Tennessee State University, before eventually graduating from the University of Phoenix. Upon graduating, she moved back to Detroit to pursue her career as a Pharmaceutical Representative for several Fortune 500 Pharmaceutical Companies. Toya is married to an emergency room doctor named, Dr. Eugene Harris, III who she met in Detroit while he was completing his residency. The couple first met at a speed-dating event, and were practically inseparable soon after meeting. Toya and Eugene have two boys, Ashton and Avery. They are currently working together to help establish a concierge medical business, but aside from that, Toya is now dedicating all of her time to her children. In addition to her previous work in healthcare, Toya is also an aspiring children's book author. Toya spends her free time volunteering in her community. She gives a lot of her time to the local church and young women who need mentoring. 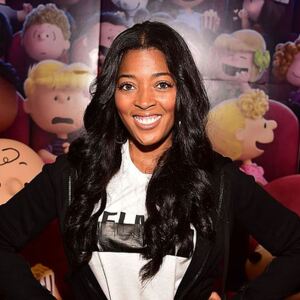