What is Tony Beets' Net Worth?

Tony Beets is a Dutch-born Canadian miner and reality television personality who has a net worth of $15 million. Born on December 15, 1959, in Wijdenes, Netherlands, Beets is best known for starring on the Discovery Channel series "Gold Rush" (2011–present). It has become one of the channel's most highly-ranked series thanks to the larger-than-life personalities who appear on the show and dramatic tension that occurs every day at an active gold mine.

The official "Gold Rush" website describes Tony as a "maverick mining legend" and "a larger-than-life Dutchman who runs one of the biggest operations in the Klondike." Beets' penchant for profanity has led to his dialogue often being bleeped out on the show and earned him the nickname "Tony Peep" in his hometown.

Tony worked for his family for many years and made money by milking cows, but he then relocated to Canada in search of better career opportunities. After working in the construction business for three years, Beets began mining in Dawson City, which is located in the Yukon Territory, in 1984. Today he runs the Tamarack Mine and is known for hiring local teenagers. Though many can't handle the job, those that are able to hack it become integral members of the team and the Beets family.

Tony began appearing on "Gold Rush" during the show's second season when he was advising cast member Todd Hoffman about drilling test holes. Beets has also appeared on "Gold Rush: South America" (2013), "Gold Rush: Pay Dirt" (2017), "Gold Rush: White Water" (2018), and "Gold Rush: The Dirt" (2013–2020) as well as the 2013 documentary miniseries "Gold Fever." As of this writing, Beets has appeared in more than 160 episodes of "Gold Rush." During season five of the series, he paid $1 million for a dredge in Clear Creek known as the Viking Dredge. 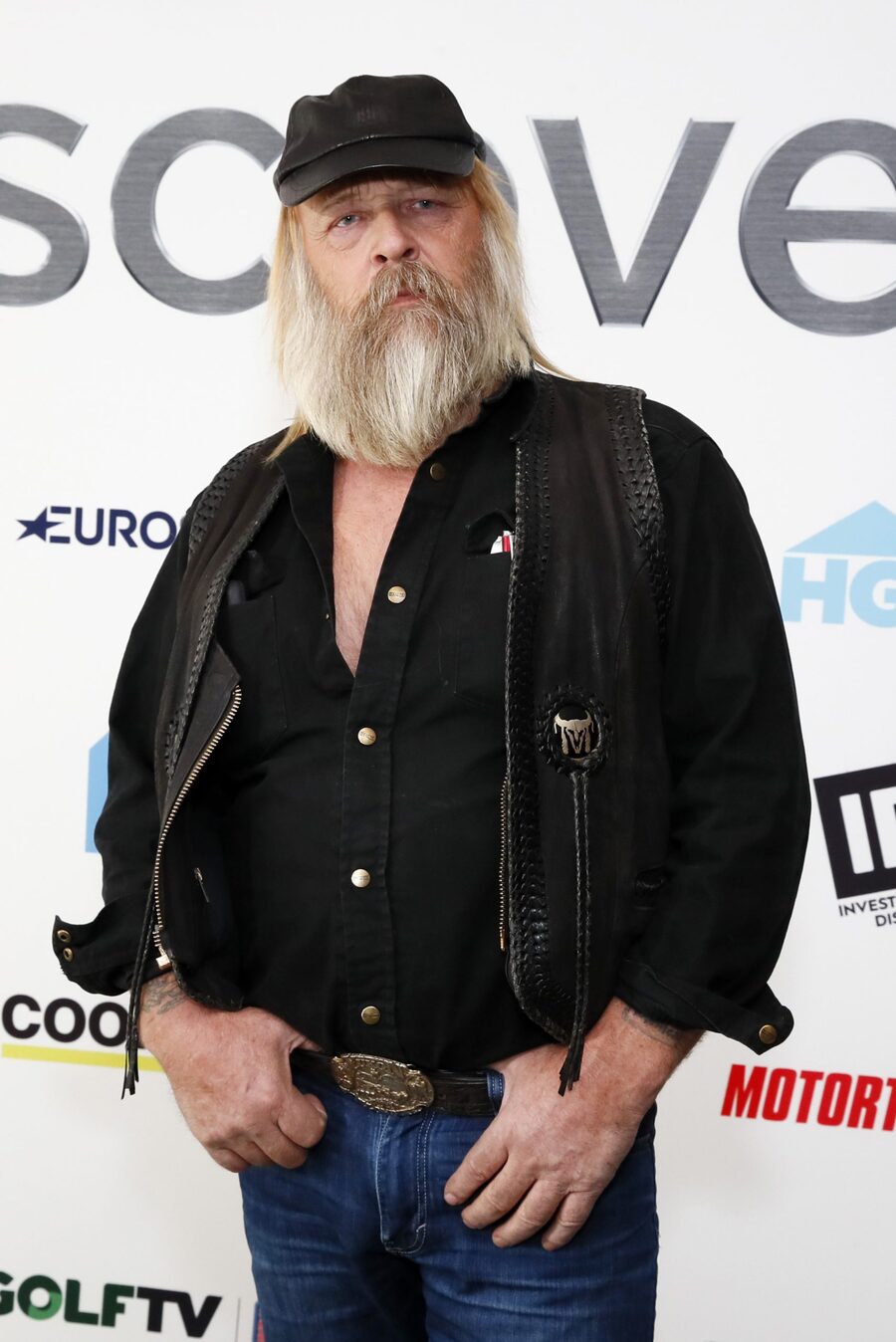 Tony met his future wife, Minnie, when they were children. The two lived next door to each other when they were growing up in Burgwerd, Friesland, and they began a relationship in 1978. After Tony and Minnie had been together for 18 months, he decided that he wanted to move to Canada, and Minnie went with him. The couple married when Tony was 24 and Minnie was 23, and they have four children, Kevin, Monica, Mike, and Bianca. Sadly, they also had a daughter, Jasmine, who died in 1992 when she was just 2 1/2 months old.

All the Beets children are involved in the family business, and Minnie handles the company's paperwork and accounting. Tony and Minnie own a winter home in Arizona, and Beets reportedly has a Mercedes convertible worth approximately $145,000. Tony found himself in hot water after a 2015 episode of "Gold Rush" showed one of his employees dousing his dredge pond with gasoline and setting it on fire. He was charged under the Yukon Waters Act for what was called a "Viking baptism," and the employee who poured the gasoline was ordered to pay a $1,725 fine. 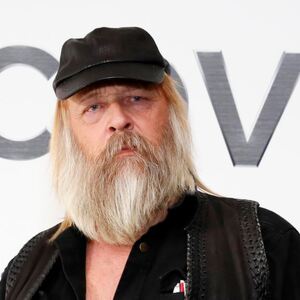