Tom Vitale net worth: Tom Vitale is an American producer and television executive who has a net worth of $5 million dollars. Tom Vitale graduated from Williams College and began working in television in the late 80s. He began his professional career in program acquisition for Viacom in 1987, and then subsequently moved to NBC.

He is currently the Executive Vice President of Programming and Original Movies for Syfy and Chiller, and is responsible for all of their movie and series acquisition, development, and programming. In addition to his television work, he also co-produced the Off-Off-Broadway play, "Dyslexic Heart" in 1999. He served on the board of the Williams Club at Williams College for ten years, and is still active in alumni initiatives. He is the former President of Fieri Manhattan, and also served as the New York State Vice President of Fieri National, which is an Italian-American organization dedicated to charitable, service, and cultural causes. 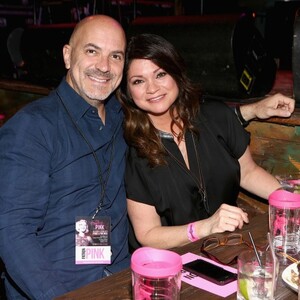