Tom Breitling net worth: Tom Breitling is an American entrepreneur who has a net worth of $80 million dollars. Born in St. Paul, Minnesota, Tom Breitling graduated from the University of San Diego with a degree in Communications and a minor in Business Administration. He began his professional career in the early 90s, as the weatherman for KHIZ.

He went on to become the sports anchor for the same station. He subsequently left the broadcasting field in order to work for a startup called, Las Vegas Reservation Systems. He was the Vice President of the company for five years, and then formed Travelscape.com in 1998. The company was very successful almost immediately, and he and his business partner sold it to Expedia for $100 million. He then went on to become the Vice-Chairman of Golden Nugget Las Vegas, and sold the Golden Nugget properties for $340 million two years later. He is currently the co-Senior Vice President of Strategy and Development for Wynn Resorts, and the President of Breitling Ventures. 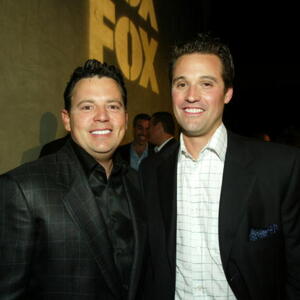