Todd Tucker Net Worth: Todd Tucker is an American producer, production manager, and reality television personality who has a net worth of $400,000. Based in Atlanta, Todd has been working in the film and television industry for years, primarily as a production manager for documentaries and television programs. In 2011, Tucker began working as a line producer and production manager for Bravo's "The Real Housewives of Atlanta," and he began appearing on the series after entering into a relationship with one of the stars, Grammy-winning singer-songwriter Kandi Burruss. Todd has his own production company, Tucker Productions LLC, and he produced the stage musical "A Mother's Love" with Kandi in 2013.

Early Life: Todd Tucker was born on August 4, 1973, in Atlanta, Georgia. He was very close to his mother, Sharon, and when she had a stroke in December 2014, Tucker rushed to New York from Atlanta to be with her. Todd was with Sharon when she passed away, and later that day, he shared a photo of the two of them on Instagram, captioned "Today I lost my partner, my ride or die my best friend! I don't know what to do? My heart hurts so much! She was a fighter, a warrior for her son! It was me and her against the world! She's in a better place!! Mom I love you to death! Rest in peace!" 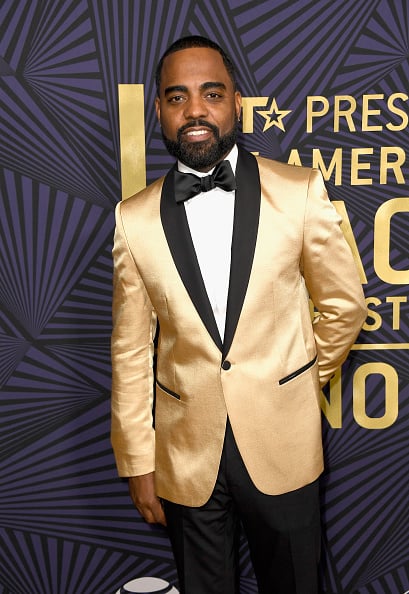 Personal Life: While working on "The Real Housewives of Atlanta," Todd began dating cast member, Kandi Burruss, which both attempted to keep under the radar to avoid causing problems with the show's producers. Eventually they decided to announce their involvement with each other and expected to have to leave the show. Instead of being fired, Tucker was offered a place in the cast, and subsequently joined a different Bravo show as production manager. Todd has had a strained relationship with Kandi's mother, Mama Joyce, since he and Burruss began to get serious, and the ups and downs of their relationship have played out on the show.

Todd and Kandi married on April 4, 2014, and their wedding was documented for the five-part special "Kandi's Wedding," which aired on Bravo in June 2014. The couple welcomed son Ace on January 6, 2016, and daughter Blaze (via a surrogate) on November 22, 2019. Tucker also has a daughter, Kaela (born June 17, 1996) from a previous relationship, and he is stepfather to Riley (born August 22, 2002), Burruss's daughter from her relationship with Russell "Block" Spencer.

Real Estate: Todd and Kandi live in a 7,000+ square foot mansion in Atlanta that features seven bedrooms, 9.5 baths, a piano room, a gigantic living room, and an indoor pool. Though Burruss paid just $503,000 for the home in 2012, it was estimated to be worth more than $1 million when she bought it, and it has undergone more than $200,000 in renovations. 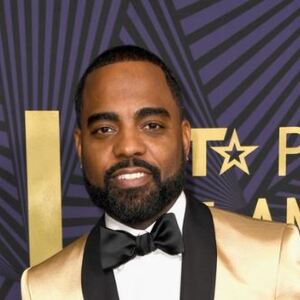