Teyana Taylor Parents net worth: Teyana Taylor's Parents are Americans who have a net worth of $5 million dollars. Teyana Taylor's parents are based in New York, New York. Teyana's mother gave birth to her in Harlem, New York. Her mother is a successful store owner. She was raised by her mother and began singing when she was seven years old. She began recording tracks when she was nine. She also played basketball and skateboarded regularly throughout her school years. With her mother's encouragement, Teyana Taylor competed in multiple talent competitions.She had a memorable appearance on the 4th season of "My Super Sweet Sixteen" in 2007. She has released a number of singles and music videos, with her track "Google Me", gaining her widespread attention when it was released in 2008. She has also been a featured vocalist on tracks by Kanye West and Fat Joe. 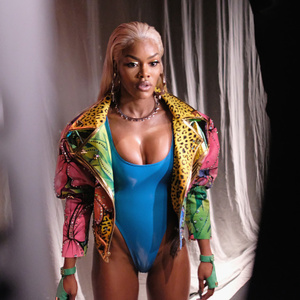