Terry Emmert net worth: Terry Emmert is an American businessman and entrepreneur who has a net worth of $200 million. Terry Emmert is a developer who founded Emmert International which became a leader in the heavy haul industry. He helped bring professional football to Portland, Oregon in 2013 with the Portland Thunder of the Arena Football League.

Emmert began purchasing homes during the rapid urban expansion in the 1960s. He started Emmert International in 1964 as a house and small building relocation company. Much of their business now deals with their Commercial Division. Some famous projects they have worked on include The Hubble Telescope, the Fairmount Hotel, and Howard Hughes' Spruce Goose airplane. 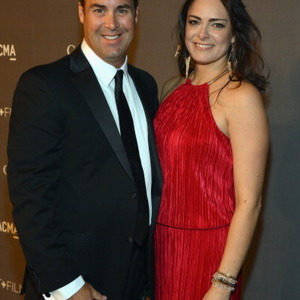