What is Terry Dubrow's net worth?

Terry Dubrow is an American plastic surgeon who has a net worth of $50 million dollars. A very popular Orange County-based plastic surgeon, Terry Dubrow first began to make a name for himself in plastic surgery while serving as a resident at the UCLA School of Medicine. He is featured on the E! reality TV series Botched as well as on The Real Housewives of Orange County alongside his wife Heather Dubrow.

Terry J. Dubrow was born on September 14, 1958, in Los Angeles, California to Laura and Alvin Dubrow. He had an older brother, Kevin Dubrow, who was the lead singer for the popular heavy metal band Quiet Riot until his death due to an overdose in 2007. Terry attended medical school at UCLA and graduated in 1986. He also has a master's degree from Yale. He went on to complete a residency in general surgery and was chief resident at Harbor-UCLA Medical Center and he completed his fellowship in plastic and reconstructive surgery at the UCLA Medical Center.

He met actress and Real Housewives of Orange County star Heather Paige Dubrow in the 1990s. They met on a blind date and Terry fell for Heather head over heels right sway. They married in 1999 and have four children: twins, Nicholas and Maximillia, as well as daughters Katarina and Collette. The family lives in Newport Beach.

After founding his own practice, he was approached by producers from Fox in 2004, who asked him to become the featured plastic surgeon on their reality series, The Swan. After appearing on The Swan, his waitlist for plastic surgery work went from three months to six months and the list continues to grow. Since then, he has gone on to appear on multiple shows, talking about both the benefits and dangers of plastic surgery.

Starting in summer 2014, Dr. Dubrow and fellow Real Housewives husband, Dr. Paul Nassif began appearing on their own plastic surgery reality show on E! called Botched. The show features him and Nassif as they help people who have had plastic surgeries go wrong. This is far from his first (or even second) foray into the reality TV genre. He previously starred in Bridalplasty. The show's concept was to have 12 women compete for a wedding and for transformative cosmetic procedures. Dubrow performed the surgeries. The show also only aired for one season. His second TV show was Good Work, a talk show hosted by RuPaul, Terry Dubrow, and Sandra Vergara. The show only aired for a couple of months in 2015. In October 2015, the eight-episode spin-off series of Botched was announced entitled Botched by Nature. The show premiered on August 9, 2016, starring Dubrow. 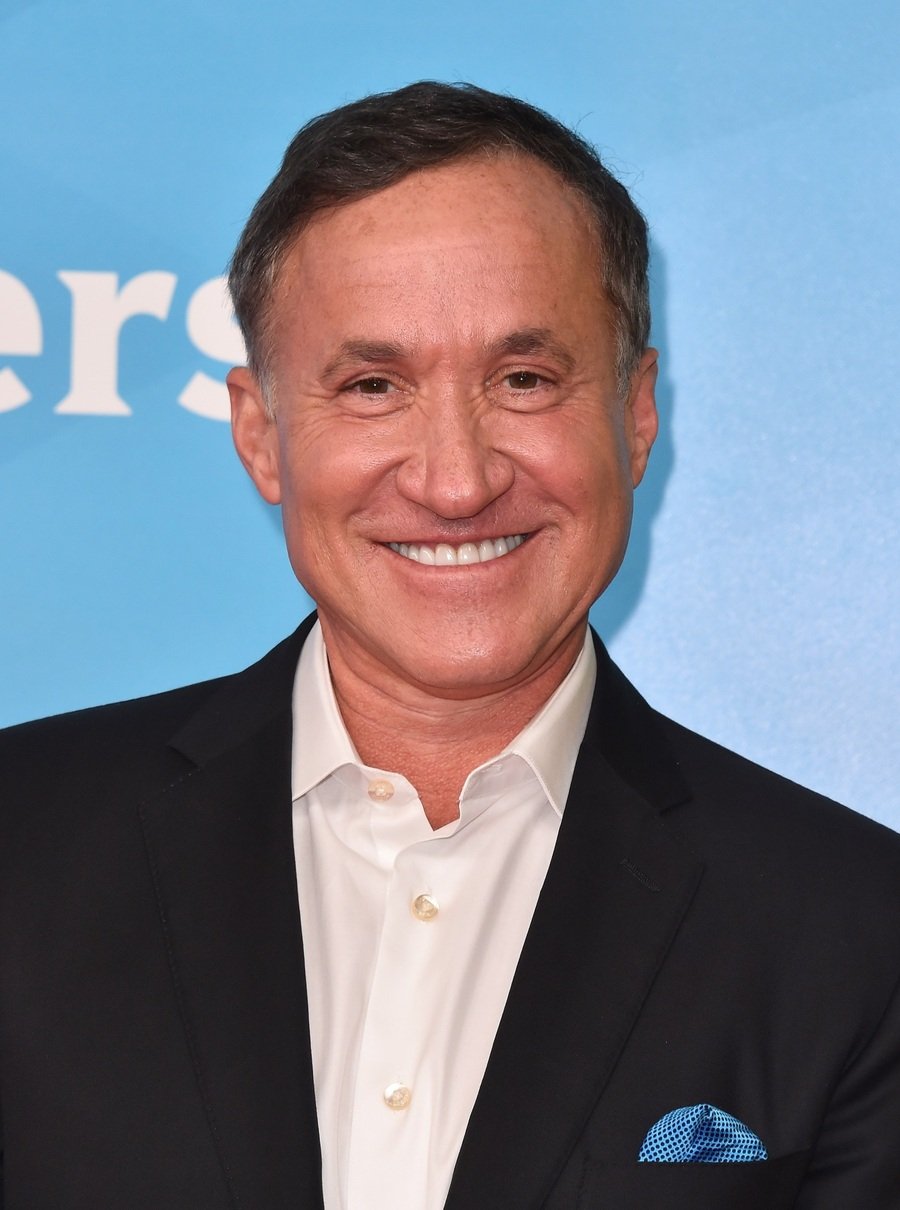 He has also appeared as an authority on plastic surgery, reconstructive surgery, and non-surgical cosmetic procedures on Good Day LA, The Early Show on CBS, Larry King Live, and The View.

In addition to his work in plastic surgery, he is also the former director of the Acne Clinic of Newport Beach. He has published multiple papers in medical journals including The American Journal of Surgery, Journal of Surgical Research, Plastic and Reconstructive Surgery, and he is the co-author of The Acne Cure. Dubrow co-authored the book, Dr. and Mrs. Guinea Pig, with his wife Heather Dubrow. Together they explore the multi-billion dollar anti-aging industry, giving a unique insight into which products, procedures, and treatments will leave people looking and feeling younger.

Dubrow's reviews as a doctor and for his Newport Beach-based office on the healthgrades.com website are mostly bad calling him and his staff rude. A 2016 review from a patient claims that he has "…horrible bedside manner, he left me in pain, tears, and distress several times. Left horrid scars that conveniently had to be revised numerous times on MY dime – many doctors have remarked that he BOTCHED my tummy tuck & breast reconstruction." Another review reads: "Total phony. This guy is a great television personality and a terrible doctor. Had to redo two surgeries he did. Left a hole below my right breast that required 4 months to heal. Made my flat stomach bumpy after a tummy tuck. After problems, he and his staff avoids calls, emails, or texts. It's all about the money and nothing about the patient." 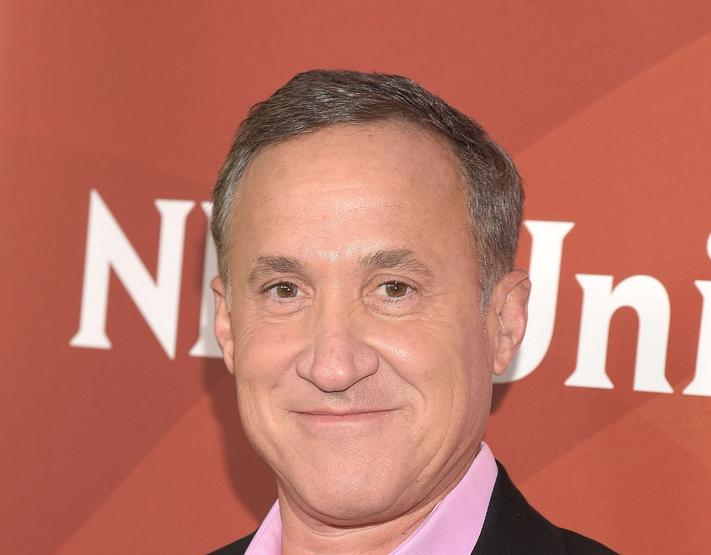 In 2018, Heather and Terry Dubrow published the book The Dubrow Diet, which promotes a fad diet. Per their website, the diet is "based on cutting-edge and Nobel–prize-winning science that promises not just unprecedented metabolic control, but also an internal cellular rejuvenation with powerful anti-aging effects." The Dubrow Diet is a low-carb diet that uses intermittent fasting to promote weight loss. It emphasizes eating lean proteins, healthy fats, non-starchy vegetables, and fruits.

Terry and Heather have a skincare line developed over the last 15 years called Consult Beaute.

In 2013, Heather and Terry sold their mansion for a reported $16.4 million, and purchased land in a new community where they are currently building their new dream home. 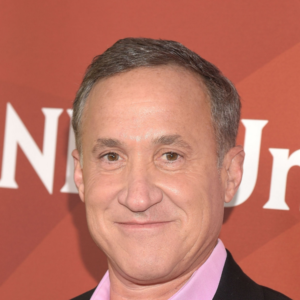