What is Tarek el Moussa's Net Worth and Salary?

Tarek el Moussa was born on August 21, 1981, and raised in Long Beach, California. He is of Arab/European ancestry. He's half Middle-Eastern. His dad was raised Catholic in the Middle East in Lebanon and then Egypt. His mom is from Belgium and my dad moved to Europe when he was in his late teens. Tarek was born in the United States. He has a sister named Dominique. Tarek has a great relationship with his family, including his mother, father, and stepfather, who all live close by and lend a hand with his kids from time to time.

Tarek is an Orange County, California-based real estate agent and house flipper. He is known for his success at buying homes at auction, renovating, and selling them for a profit. He earned his real estate license at 21 and immediately began flipping houses. He met his future wife Christina Haack through the flipping industry. They quickly teamed up with Christina focusing on design and Tarek managing renovations. Business boomed until the economy collapsed in 2008. In the wake of the crash, Tarek and Christina famously went from living in a large luxurious house that cost $6,000 per month to a tiny apartment that cost $700 per month.

Tarek and Christina ran The El Moussa Group, in Orange County, California, an area with one of the largest foreclosure rates in the country during the housing industry crash. Tarek, Christina, and their partner Pete De Best bought their first investment house in Santa Ana for $115,000. After selling the property for a profit of $34,000, the trio split the money and continued to flip houses, expanding their real estate investing business into Arizona and Nevada.

Tarek and Christina married in 2009 and eventually had two children together, a girl named Taylor Reese and a boy named Brayden James.

HGTV and Rise to Fame

As the global economy recovered, so did Tarek and Christina's real estate business. In 2011, on a whim, Tarek asked a friend to film him and Christina flipping a house from start to finish with the goal of editing it into an audition tape. The tape, along with Christina's Instagram page, caught the eye of producers at Pie Town Productions and HGTV. Christina and Tarek signed a deal with HGTV in 2012 and their show Flip or Flop premiered in April 2013. The show follows the couple through the often tense process of bidding on a property, renovating it and restoring it so that it is competitive on the market, and then reselling it. Tarek manages the renovation while Christina handles design and keeping them on schedule. Between 2013 and 2017, Christina and Tarek filmed 92 episodes over seven seasons. The couple became extremely popular.

In 2020, Tarek's new show, Flipping 101 with Tarek El Moussa, was announced by HGTV. The show features Tarek as he mentors real estate novices to help them learn the secrets of a successful flip.

In 2013, Ryan Reade, a registered nurse and fan of the show wrote to the program's production company. She suggested that a doctor examine a lump that was visible on Tarek's neck which she had seen while watching Flip or Flop. It proved to be cancer. Tarek was diagnosed with testicular cancer and thyroid cancer. The nurse probably saved Tarek's life by enabling him to seek treatment before it became a major problem. After Reade contacted producers, The El Moussas thanked Reade in a video that can be seen on HGTV.com.

How Much Does Tarek el Moussa Make From HGTV? 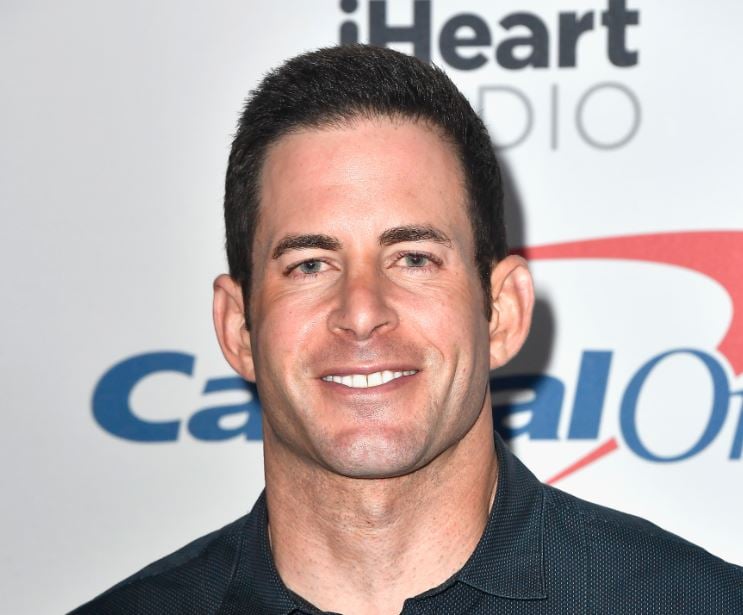 Unfortunately, in May 2016, Tarek and Christina split up. Their split came soon after an incident where police were called to their home after Tarek fled the home after an argument and was reportedly suicidal. Tarek claimed he was never suicidal and simply went for a hike with a gun to protect himself from wild animals. In January 2017 they filed for divorce. With the divorce, the future of their show, and their co-owned real estate agency The El Moussa Group was uncertain. Their divorce was finalized in January 2018. They did manage to film the eighth season of Flip or Flop after the divorce and seem to have a pretty amicable post-divorce and co-parenting relationship. Following their divorce, The El Moussa Group was dissolved and is now run under the name Tarek and Associates.

Christina married English television presenter Ant Anstead in December 2018. They have a son named Hudson Anstead, born on September 6, 2019.  Around the time of their marriage they bought a $4.1 million house in Newport Beach, California just two blocks away.

Tarek and Heather Rae Young, a real estate agent for the Oppenheim Group in Los Angeles featured on the Netflix show Selling Sunset have been dating since July 2019. Heather is definitely the most distracted of the real estate agents on Selling Sunset, but perhaps that's because real estate isn't her main gig; it's her side hustle. Heather is a model for the agency EMG. She has more than 600,000 followers on Instagram. She was the Playboy Playmate of the Month in February 2010. Like Tarek, Heather is a native of Southern California. She began her career as a professional model when she was 18. As a real estate agent, she specializes in high-profile and wealthy clients, including celebrities, musicians, and athletes. Heather is passionate about animal rights. She is devoted to keeping fit and eating healthy. She loves to run on the beach with her three dogs Sebastian, Baxter, and Brandy. During season two of Selling Sunset, Heather can't stop talking about Tarek, their relationship, how much she loves him and his kids, and how she considers his daughter Taylor one of her best friends.

In late April 2020, Tarek revealed that he was moving on from the home he bought after he split from his now ex-wife in favor of a new place in Newport Beach with Heather — however, they ended up backing out of that offer due to flaws with the home. Tarek's former home had already sold, so they found another option: a chic, modern beach house just a block from the ocean, which they plan to rent for at least a year. Heather maintains an apartment in West Hollywood as well, closer to her office on the Sunset Strip. 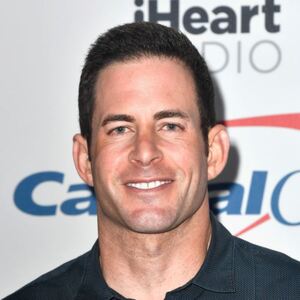