Susie Fogelson net worth: Susie Fogelson is an American businesswoman and television personality who has a net worth of $5 million. Susie Fogelson is the Senior Vice President Marketing & Brand Strategy for Food Network and Cooking Channel. She joined the company in 2001 and is best known for being a judge on the television series Foot Network Star since 2006. Fogelson also appeared on episodes of the TV series Rachael Ray from 2007 to 2011. She serves as an executive at Food Network and has roles on and off camera. Susie is married and has two daughters. 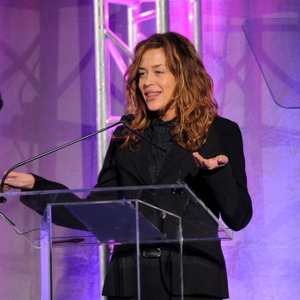