Steve Gold net worth: Steve Gold is an American real estate broker and reality television show personality who has a net worth of $10 million. Steve Gold was born in Stamford, Connecticut in March 1985. He is best known for starring on the Bravo reality TV series Million Dollar Listing New York. 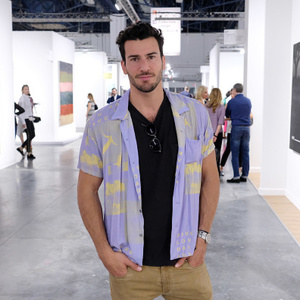