He is a former sports marketing executive and is best known for his time with Nike, Inc. where he signed Michael Jordan to his first shoe deal. After working at Nike Vaccaro moved on to work for Adidas and then Reebok. Vaccaro was also responsible for getting Kobe Bryant to sign with Adidas. 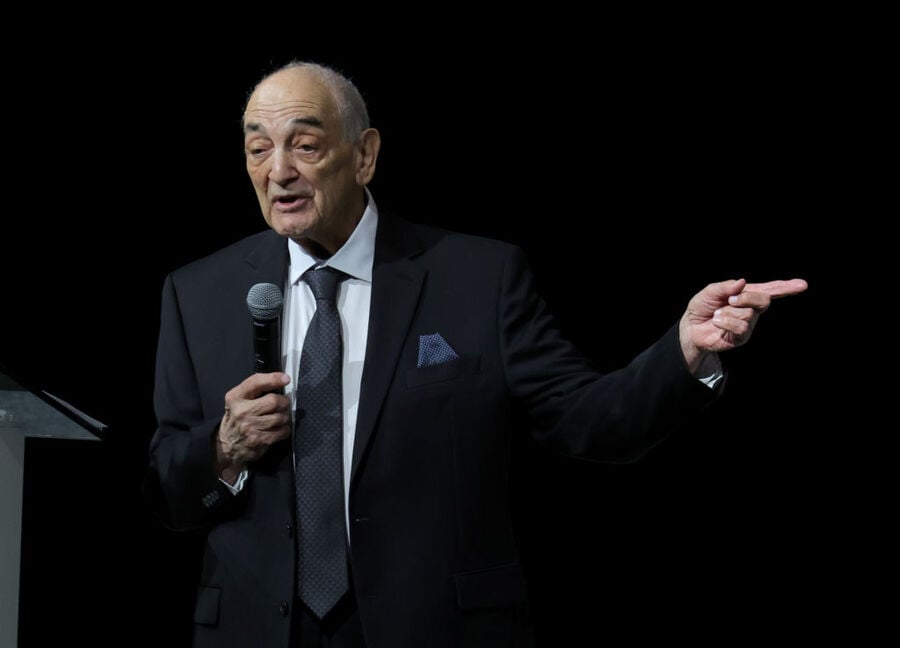 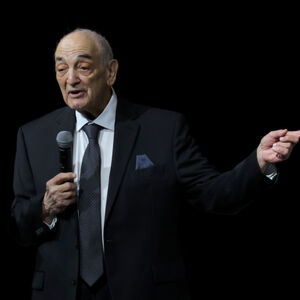