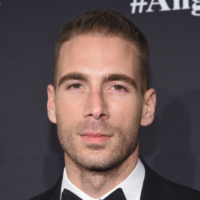 What is Simon Huck's Net Worth?

Simon Huck is an American public relations professional who has a net worth of $10 million dollars. Simon is the CEO and founder of preparedness company Judy which sells emergency kits. He became famous thanks to his association with the Kardashian family through PR guru Jonathan Cheban.

In 2005 he decided to strike up a career in the world of Public Relations. He soon landed a job with famed New York PR guru Lizzie Grubman. He spent two years working as an unpaid intern in NYC for Grubman. One of his earliest PR jobs was working on P Diddy's Hampton's White Party.

In 2006 Simon reunited with an old friend named Jonathan Cheban to re-launch a PR firm they had actually launched but abandoned previously. Their company was called CommandPR. Through Cheban, CommandPR began working very closely with members of the Kardashian family, well before the family became world-famous.

In 2010 Simon bought Cheban out of CommandPR. In 2017 he rebranded as Command Entertainment Group. Cheban remains a consultant to the firm.

Simon and and Jonathan are also founders of the website TheDishh.com. 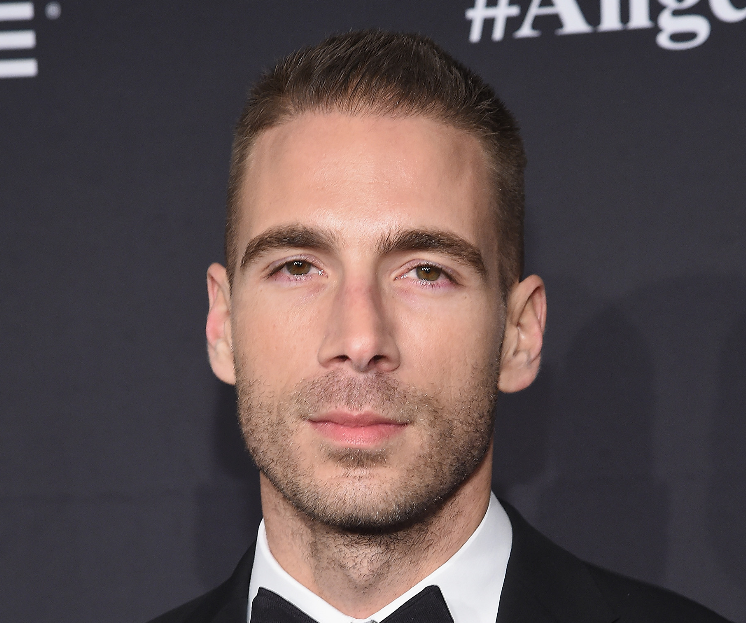 Considered one of the Kardashians' 'BFFs' on their reality show(s), Huck made his way up the entertainment chain and into the professional and personal lives of other celebrities and fortune 100 companies as well. I

In 2013, Huck was interviewed by the New York Post online and revealed tidbits of news, including a spurt of name-dropping of the celebs he has entertained already in his new home in Chelsea's 'Slate' building—a list which of course included Kim Kardashian and he revealed that Kelly Osbourne visits him often as well. When asked if he intended to film any of the Kardashian episodes at his new pad, Simon Huck was quoted as saying, "I would love to have some kind of product-launch event in my apartment. I love publicizing my brands and clients. That's not to say I won't have Kim and Kourtney over and throw a spectacular housewarming party and blow it out."

Simone owns properties in New York City's Greenwich Village and Montauk out on Long Island. He paid $2 million for the Montauk property back in 2014.