Shari Redstone net worth: Shari Redstone is an American media executive who has a net worth of $500 million. Shari Redstone was born in Washington, D.C. in April 1954. She is known for working in the entertainment industry and is the president of National Amusements and the vice-chairwoman of CBS Corporation and Viacom. She is the daughter of company founder Sumner Redstone. Redstone graduated from Tufts University and earned her J.D. from Boston University. She was married to Ira A. Korff from 1980 to 1992 and has three children including Brandon Korff. Shari Redstone is the daughter of Summer Redstone and the granddaughter of Michael Redstone. She is also the sister of Brent Redstone. Shari Redstone and her family are the majority owners of CBS Corporation as well as Viacom, BET, MTV Networks, and Paramount Pictures. She became the chairwoman of the board for the combined company of CBS and Viacom as ViacomCBS. She is on the board of directors of The National Center on Addiction and Substance Abuse. 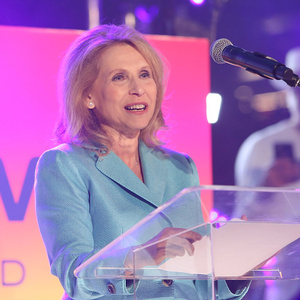