Shante Broadus net worth: Shante Broadus is an American businesswoman who has a net worth of $5 million. Shante Broadus was born in January 1970. She is best known for being the wife of rapper Snoop Dogg. Shante and Snoop were married in June 1997 at The Ritz Carlton Hotel in California.

The couple had three children before they divorced in 2004. They reconciled after four years and renewed their marriage vows in 2008. Broadus has appeared in the TV series E! True Hollywood Story, The Mo'Nique Show, and Snoop & Son: A Dad's Dream. She also appeared in the 2012 documentary Reincarnated. 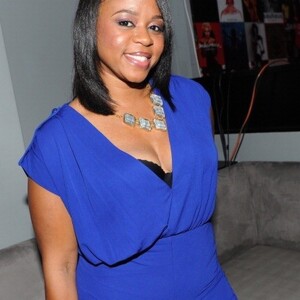