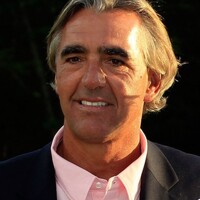 What Is Seth Waugh's Net Worth and Salary?

Seth Waugh is an American business executive who has a net worth of $80 million. A former CEO of Deutsche Bank Americas, Waugh is considered to be an architect of Deutsche Bank's expansion in the States. Seth has held a vast variety of positions on his way to Deutsche Bank Americas' CEO. Some of his most notable posts include managing Salomon Brothers' International Trading and Corporate Bond desks, an 11-year tenure at Merrill Lynch Wealth Management in a variety of capacities, and serving as CEO of Quantitative Financial Strategies (QFS).

In September 2018, Waugh became the CEO of PGA of America, which is described as "one of the world's largest sports organizations, composed of PGA Professionals who work daily to grow interest and participation in the game of golf."

Seth Waugh was born on November 4, 1957, and he grew up in Ayer, Massachusetts. Seth has said that his father, James, who passed away at the age of 95 in 2022, was a coach and a teacher. In a 2022 interview with "Global Golf Post," Waugh credited James with inspiring his approach to leadership, stating, "At Lawrenceville, where he worked and where I went to high school, he used the Harkness system in his teaching. That employs an oval table that has room for 12 people, a teacher and 11 students, and your participation around that table counts for 50 percent of your grade. The idea is for that to be a place where people could exchange ideas, express their own and listen to others, with the teacher guiding the discussions but never really leading them. Dad was very Socratic in his thinking, and when I think of leadership, I think of that table and that approach, of how to build consensus and to learn from other people and figure out ways to move forward together." Seth attended Amherst College, earning Bachelor of Arts degrees in English and Economics. 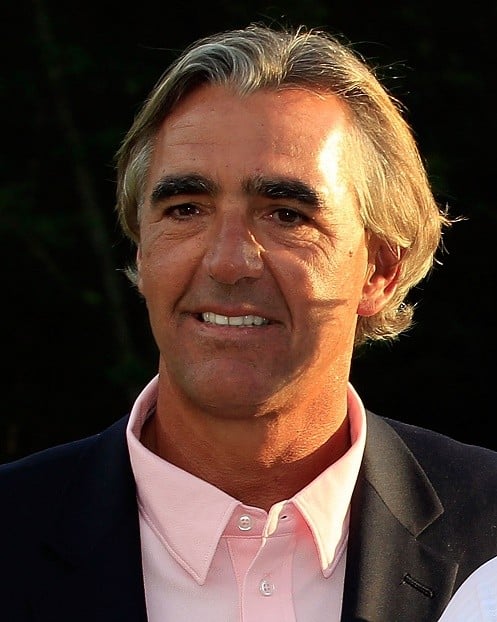 After graduating from college, Waugh took a job with the hedge fund Quantitative Financial Strategies, Inc., and he eventually became the company's CEO. He then spent 11 years working for Merrill Lynch Wealth Management, where he served as Co-Head of Global Debt Markets and Senior Vice President. In 2000, Seth joined Deutsche Bank Americas, where he worked as Vice Chairman of the Americas Executive Committee, Regional Head of Global Markets and Equities, Chairman of the Americas Executive Committee, and eventually, CEO of the company. After leaving Deutsche Bank Americas in 2013, he became Vice Chairman of Florida East Coast Industries, LLC, then in 2016, he was named Non-Executive Chairman‎ of Alex. Brown. Waugh is a member of the Workday, Inc. advisory board and the board of the Franklin Templeton Advisors, and he was previously on the FINRA Board of Governors. Seth is known for his philanthropy and has served on the boards of the Multiple Sclerosis Society of Greater New York, World Trade Center Memorial Foundation, St. Vincent's Services of Brooklyn, Harlem Village Academies, and YMCA of Greater New York. He has also served as a Trustee at Wake Forest University and President of the Board of his alma mater, the Lawrenceville School, and he was involved with the Women on Wall Street Conference, which Deutsche Bank began hosting in 1995.

Seth is married to artist Jane Waugh, who he met on a driving range, and they have five children. Their son Clancy played golf at Southern Methodist University and Wake Forest, and he is pursuing a career as a professional golfer. During the COVID-19 pandemic, Waugh created the Back2Golf program to inspire people to get back to the golf course. He told "Global Golf Post" in May 2022, "We saw golf as a safe and very good mental and physical outlet for people who wanted to be outside and doing something active, and to be able to do that with others but in ways that promoted social distancing. It really helped bring people we had lost back to golf, and it introduced a lot of folks to it for the first time."