Sean Tuohy Net Worth: Sean Tuohy is an American sports commentator and restaurateur who has a net worth of $50 million. Sean Tuohy earned his net worth as the owner of more than 80 restaurants. Over the years, Tuohy has also worked as a sports analyst for radio broadcasts for Ole Miss and the Memphis Grizzlies NBA team. Sean's family was featured in the 2006 book "The Blind Side: Evolution of a Game" (written by Michael Lewis), which detailed the story of how the Tuohys raised future NFL star Michael Oher. Sean was portrayed by Tim McGraw in the 2009 film adaptation, "The Blind Side," which earned an Academy Award nomination for Best Picture. Sean's wife Leigh Anne was portrayed by Sandra Bullock.

Early Life: Sean Tuohy was born Sean Albro Tuohy on November 23, 1959, in New Orleans, Louisiana. He is the son of Mida and Edward Tuohy, and his father (also known as "Skeets") coached basketball at the Isidore Newman School, which named their gymnasium after him. Sean graduated from that school, and though he was drafted by the Cincinnati Reds baseball team, he decided to attend college on a basketball scholarship at the University of Mississippi. Tuohy joined the Phi Delta Theta fraternity and played on the Ole Miss Rebels, leading the team to the SEC Men's Basketball Tournament in 1981. He was named All-SEC all four seasons that he played on the team and set a record for single season assists (260) in the Southeastern Conference. Sean was drafted by the New Jersey Nets in 1982, but he chose to play basketball overseas instead and later returned to the country to be by his father's side during the end of his life; Edward passed away from cancer in September 1982. Sean was inducted into the Ole Miss Sports Hall of Fame in 1998. 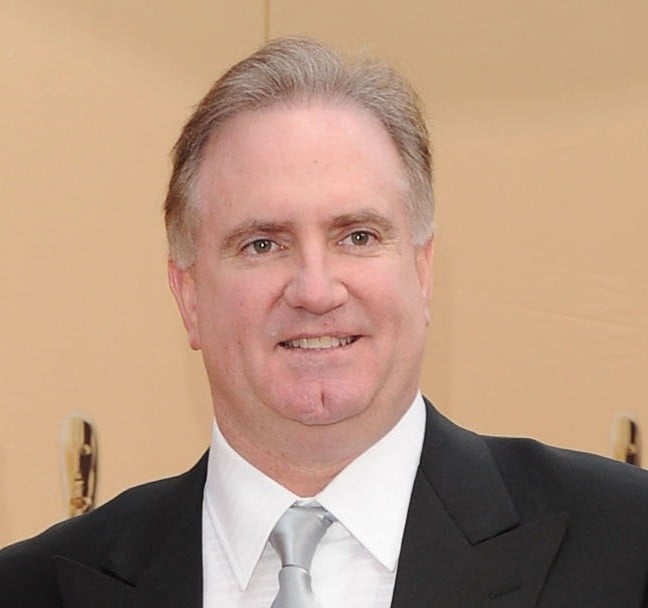 Career: Tuohy and his wife, Leigh Anne, own 85+ fast food franchises, including Kentucky Fried Chicken, Pizza Hut, and Taco Bell. Sean became a broadcaster for the NBA team the Memphis Grizzlies in 2001, a role that reportedly earns him around $79,000 per year. He also served as an analyst for Ole Miss radio broadcasts for seven years, helped create the Grace Evangelical Church in Memphis, and has had a successful career as a motivational speaker. In 2010, Sean and Leigh Anne co-wrote the book "In a Heartbeat: Sharing the Power of Cheerful Giving," a "New York Times" bestseller in which "the Tuohys take us on an extraordinary journey of faith and love―and teach us unforgettable lessons about the power of giving."

Personal Life: Sean married Leigh Anne Roberts in 1982. They welcomed daughter Collins in December 1986 and son Sean Jr. in July 1993. In 2004, the Tuohys took in Michael Oher, a high school football player who had been in foster care since the age of 7, and they later adopted him. Michael went on play for the NFL. As we previously noted, this experience was adapted into a book and then a film.

Real Estate: In 2018, Sean and Leigh Anne Tuohy paid $800,000 for a 5,100 square foot home in East Memphis, Tennessee. When the couple bought the four-bedroom, 3.5-bathroom home, they already owned four other houses in the area. 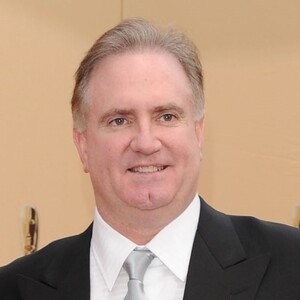