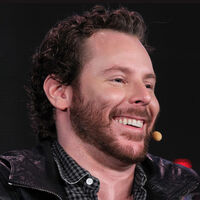 What is Sean Parker's net worth?

Sean Parker is an American internet technology businessman and entrepreneur who has a net worth of $3 billion. Sean Parker is famous for co-founding the file-sharing site Napster as well as being the first president of Facebook.

Sean Parker was born on December 3, 1979, in Herndon, Virginia. When he was seven, his father, an oceanographer for the U.S. government, taught him to program on an Atari 800. As a teen, Parker's hobbies were programming and hacking. One night, he hacked into the private network of a Fortune 500 company and was unable to log out because his father took his keyboard away. His IP address was revealed to the FBI and they showed up at his house. He was only 16 at the time, so he was given community service rather than prison time.

Parker attended Chantilly High School in Fairfax County, Virginia. While there he wrote to the school administration trying to have the time he spent in the computer lab coding counted as a foreign language class. The school agreed. He interned for Mark Pincus, best known for founding Zynga's startup FreeLoader. Parker developed a Web crawler in high school that won the Virginia State Computer Science Fair. Because of this, he was recruited by the CIA. Parker also started a number of his own companies while still in high school and by his senior year was making more than $80,000 a year. He skipped college in favor of continuing down the path as an entrepreneur.

Parker met Shawn Fanning over the internet when he was 15 and Fanning was 14. They bonded over shared interests in hacking, among other things. In 1999, they founded Napster. Within a year, Napster had tens of millions of users. Back then there was no iTunes, no Spotify, no Pandora. Terrestrial radio stations barely had websites yet. Eventually, lawsuits from the Recording Industry Association of America and a number of bands, most notably Metallica, brought Napster down. It could be said that without Napster, there wouldn't be iTunes, Spotify, Pandora, and other streaming music services today.

Next, Parker launched Plaxo in late 2002. Plaxo was an early social networking service that integrated an online address book with Microsoft Outlook. Plaxo had a direct influence on the growth of Zynga, Facebook, and LinkedIn. Parker was forced out of the company in 2004 by its investors. 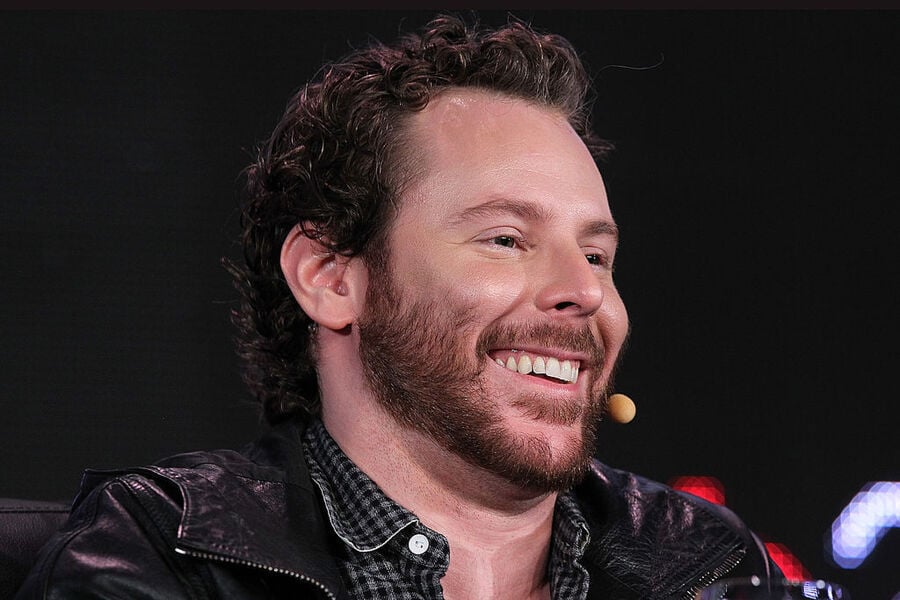 In 2004, Parker became aware of "The Facebook," via his roommate's girlfriend who was a student at Stanford. He set up a meeting with Mark Zuckerberg and Eduardo Saverin and joined the then five-month-old company as its first president. He brought in Peter Thiel as Facebook's first investor. Parker left his post as president of Facebook in 2005 after police raided a vacation home he was renting and found cocaine.

In 2006, Parker joined Founders Fund as a managing partner. Founders Fund is a San Francisco-based venture capital fund founded by Peter Thiel. The company is focused on investing in early-stage companies. Parker has free reign when it comes to investing the fund's $500 million in capital in startups. In 2009, Parker was introduced to the Swedish music streaming service Spotify. He sent an email to Daniel Ek, the founder. In 2010, Parker invested $15 million in Spotify. He currently sits on the board of directors. He also negotiated with Warner Music and Universal Music Group on behalf of Spotify, which was integral to the company launching in the U.S. in July 2011.

In April 2014, Parker announced that he was backing an online platform for civic engagement called Brigade. He is the Executive Chairman.

In 2011, Parker got engaged to singer-songwriter Alexandra Lenas. They married in 2013 in Big Sur, California in a wedding that reportedly cost $4.5 million. The three-day ceremony was attended by tech industry titans including Jack Dorsey, Mark Pincus, Dustin Moskovitz, and Chris Hughes. Each and every one of the 364 guests were given Tolkein-esque costumes made by Lord of the Rings costume designer Ngila Dickson to wear during the ceremony.

The wedding was the subject of an article in The Atlantic which covered the environmental damage Parker's wedding did to the redwood forest. He did not have a permit for the event, which was required. The venue he hired the space from was not permitted to close it to the public. The California Coastal Commission issued a statement saying: "Mr. Parker, in essence, leased an ongoing Coastal Act violation when he leased the campground." As part of his settlement with the Commission, Parker gave $2.5 million and created a beach-mapping app.

Parker was played by Justin Timberlake in the 2010 Facebook movie The Social Network.

Parker has been an active donor to cancer research, global public health and civic engagement since 2005. He's donated millions to a number of causes such as the Sean N. Parker Center for Allergy Research at Stanford and the Parker Institute for Cancer Immunotherapy.

In 2011, Parker paid $20 million for a Manhattan townhouse known as the "Bacchus House," due to its party-animal past. He had been renting the townhouse for $45,000 a month prior to purchasing it. Over the next several years, Parker purchased two adjacent townhouses for $20 million and $16.5 million.