Sean Conlon net worth: Sean Conlon is an Irish American businessman, entrepreneur, investor, and television personality who has a net worth of $50 million. Sean Conlon grew up in Rathangan, County Kildare, Ireland and moved to Chicago, Illinois. He serves as the chairman and founder for Conlon & Co as well as CONLON Commercial, Conlon Capital, and CONLON/Christie's International Real Estate. He is best known for being a co-host of the reality television series The Deed on CNBC which debuted in 2017. He worked for Lehman Brothers in London and then joined Koenig & Strey in 1993 where he was one of the top residential real estate agents in the United States setting records of more than $150 million per year. He formed Sussex & Reilly in 2000 and the firm became very successful. CONLON became affiliated with Christie's International Real Estate in 2013 and specializes in high end properties around the world. 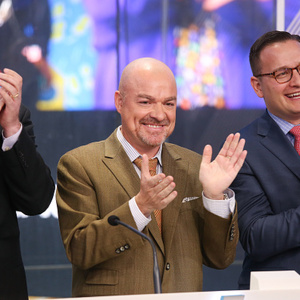