Scott D. Malkin net worth: Scott D. Malkin is an American businessman and entrepreneur who has a net worth of $200 million. He is best known for being the co-owner of the NHL's New York Islanders.

Scott D. Malkin was born in 1959 and is the son of Peter L. Malkin who owned the Empire State Building in New York. His grandfather Lawrence Wien was a real estate pioneer. Scott D. Malkin graduated with a B.A. from Harvard College, a J.D. from Harvard Law School, and an M.B.A. from Harvard Business School. He founded Value Retail Plc in 1992. Malkin owned the retail store 2 Rodeo Drive in Beverly Hills, California. Value Retail Plc offers outlet centers on the outskirts of large cities and sell excess stock from brand name retailers. The company has villages in Europe near nine major cities and expanded into China, with more than $1.5 billion total sales per year. Malkin purchased the New York Islanders of the National Hockey League from Charges Wang in 2014. His sister Cynthia Malkin is married to United States Senator Richard Blumenthal. 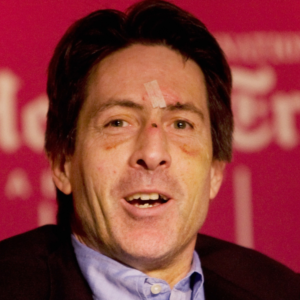