Savannah James net worth: Savannah James is an American business woman who has a net worth of $50 million. She is the wife of NBA player LeBron James.

LeBron James has played for the Cleveland Cavaliers, the Miami Heat, and the Los Angeles Lakers. He has won four NBA Championships, four NBA Finals MVPs as well as four NBA Most Value Player Awards. As of this writing he is a 16 time NBA All-Star. 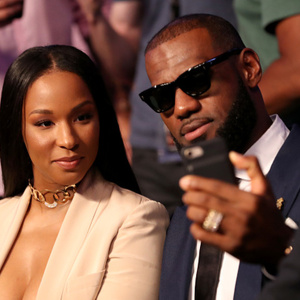