Sam Palmisano Net Worth: Sam Palmisano is an American business executive who has a net worth of $30 million. Sam Palmisano is best known for serving as President and CEO of IBM, an American multinational technology and consulting company. It was in 2000 that he got appointed as Chief Operating Officer (COO), and two years later he was promoted to CEO.

At the time, he retained the title of president, and was also named chairman. During his decade or so at the helm of the company, he successfully took it away from hardware into a services and software powerhouse. More precisely, IBM was named the largest IT company worldwide and the 45th largest company overall as of 2009. In 2012, Mr. Palmisano stepped down as president and CEO, leaving the positions to his successor and current executive Ginni Rometty, 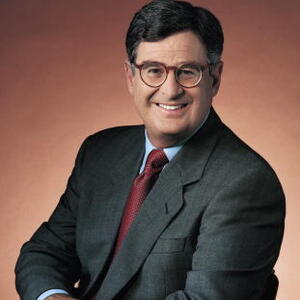