Her firm represents a large number of athletes, entrepreneurs, and investors and she has quickly moved to the top of the real estate game with $25 million in sales in just three years. She graduated from Florida Atlantic University at the age of 20 and earned an MBA from Nova Southeastern by the age of 22 when most of her peers were finishing their undergraduate degrees. At 25, she was creating and teaching college courses and although she was raised in nearby Ft. Lauderdale, she quickly made a name for herself working in hospitality for the Miami nightlife scene. In addition to her thriving career in real estate, she also reports for various television shows as a real estate expert and is a weekly real estate advice columnist for the South Florida Sun Sentinel newspaper. She has a boyfriend, Jeff, who she spends a lot of her downtime with and is still active in the Miami social scene. 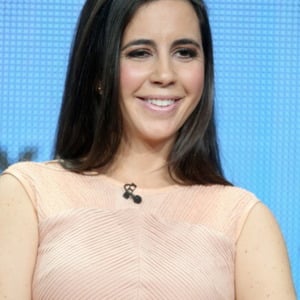