Sam Childers net worth: Sam Childers is an American former Outlaws member who has a net worth of $3 million. Sam Childers was born in Grand Forks, North Dakota in 1963. He now dedicates his life to helping rescue children in the war zone of South Sudan. Sam and his wife Lynn Childers founded Angels of East Africa which is an orphanage in Nimule, South Sudan. Childers was awarded the Mother Teresa Award for Social Justice in 2013. He was a member of the Outlaws motorcycle club and an outlaw biker before converting to Christianity. Childers authored the book Another Man's War and the movie Machine Gun Preacher was based on that book. A 2014 documentary was also titled Machine Gun Preacher. 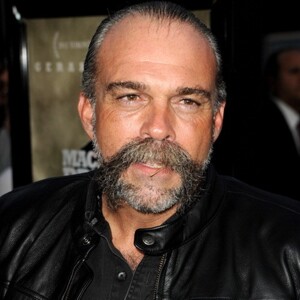