Ryan Busbice net worth: Ryan Busbice is an American reality television star and business executive who has a net worth of $10 million. Ryan Busbice is most famous for being a member of the Busbice family which has starred in two reality TV shows. The first show was called "Wildgame Nation" and aired on the Outdoor Channel.

The second show is called "Country Buck$" which aired for two seasons on A&E network during the last seasons of Duck Dynasty. In 2002, Ryan founded Wildgame Innovations which sells a variety of deer hunting related products including trail cameras, rangefinders, feeders, food plots, DVDs and more. Ryan, who attended the University of Louisiana at Lafayette, serves as President of the company. Ryan is married to his wife Laura and together they have 4 children, Christian, Noelle, Madeline, and Chloe. The Busbice family is also famous for owning a 28,000 acre property in Northern Louisiana which is a both a timber company and used as hunting and recreational purposes. 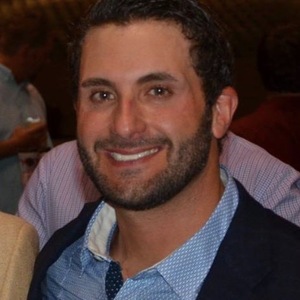