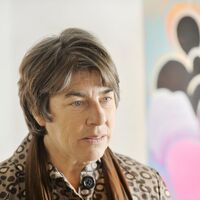 What is Roxanne Quimby's Net Worth?

Roxanne Quimby is an American businesswoman who has a net worth of $400 million. Roxanne Quimby is one of the richest people in Maine. Roxanne Quimby earned her fortune as the co-founded of the personal care products company Burt's Bees. She co-founded the company with beekeeper and businessman Burt Shavitz. The company was incorporated in 1991. Roxanne bought Burt out of the company in 1993. Roxanne sold Burt's Bees in two transactions. In 2004 she sold 80% of the company to a private equity firm for $173 million. In 2007 the entire company was sold to Clorox for $925 million, earning Roxanne an additional $185 million. In total, before accounting for the dividends she earned before selling, Roxanne received $358 million from the sales.

Burt and Roxanne were the subjects of the 2014 documentary film "Burt's Buzz," which documents their shared history and the success of their company.

Born in Lexington, Massachusetts, Roxanne Quimby chose to focus on art during school, and moved to San Francisco to study art full-time. In the mid-70s, she moved to Maine with her then boyfriend, to focus on living a more rustic lifestyle. The pair built their own home, and grew their own food in the small town of Guildford, and had twins in 1978. Her boyfriend left soon after the birth of their children. After meeting beekeeper Burt Shavitz in the early 80s, Ms. Quimby began making beeswax candles in order to supplement her income. The candles were quite successful initially, so she began developing a lip balm, as well. The lip balm, which was launched in 1991, proved to be a hit, and the company, known as Burt's Bees, grew in profitability.

Roxanne Quimby was born on July 11, 1950 in Cambridge, Massachusetts to a homemaker mother and a father who worked as an engineer and salesman. She was brought up in Lexington. As a young adult, Quimby initially went against the grain of her business-oriented family by enrolling at the San Francisco Art Institute. However, once there, she became heavily influenced by the back-to-the-land movement and decided to turn her focus toward a more rural lifestyle after earning her BFA.

In 1975, Quimby and her boyfriend George St. Clair moved to Maine near the town of Guilford, where they purchased a tract of land. The couple constructed a cabin and an outhouse and began living a rustic existence. Quimby eventually met beekeeper Burt Shavitz, and in 1984 started to sell candles made of his leftover beeswax. Turning this operation into a business, the pair established a headquarters in an abandoned single-room schoolhouse. Quimby and Shavitz soon began bottling and selling honey; by the end of their first year in business, they had recorded $20,000 in sales. Production increased in 1989 after the New York boutique Zona ordered hundreds of beeswax candles from the company. Burt's Bees subsequently added 40 new employees and moved its headquarters to a derelict bowling alley. 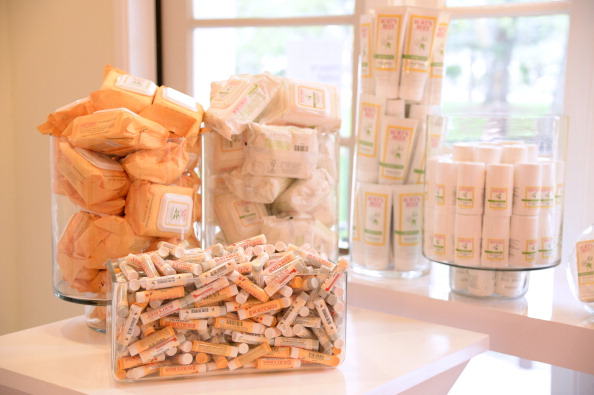 Burt's Bees was finally incorporated in 1991, at which time it had launched a product line consisting of soaps and perfumes in addition to its signature candles. Soon, the company began selling its most popular and iconic product, lip balm. In 1993, conflict shook Burt's Bees when Quimby threatened to sue Shavitz over personal issues; this resulted in Shavitz's departure from operations. Subsequently, the company started focusing exclusively on personal care products. In 1995, Burt's Bees moved to an 18,000-square-foot factory in Creedmoor, North Carolina. Its first retail store was opened in nearby Chapel Hill. By 1998, the company was offering more than 100 personal care products in 4,000 locations with sales surpassing $8 million. Moreover, Burt's Bees products were being sold by such national companies as Whole Foods and Cracker Barrel.

In 1999, Burt's Bees relocated to Durham, North Carolina and launched an e-commerce website. Also that year, Quimby purchased Shavitz's one-third stake in the company in exchange for a $130,000 house in Maine. Moving into the new millennium, Burt's Bees expanded further by offering its first toothpaste and shampoo, as well as a line of personal care products for babies. The company later introduced a full cosmetics line featuring foundation, blush, eye shadow, and mascara.

In 2004, 80% of Burt's Bees was acquired by the private equity firm AEA Investors. A few years later, the company was purchased by Clorox for $925 million. From 2006 to 2011, the CEO of Burt's Bees was John Replogle. He was succeeded by Clorox veteran Nick Vlahos, whose tenure lasted until 2017 when he left to head the Honest Company. Mariah Eckhardt subsequently took over. 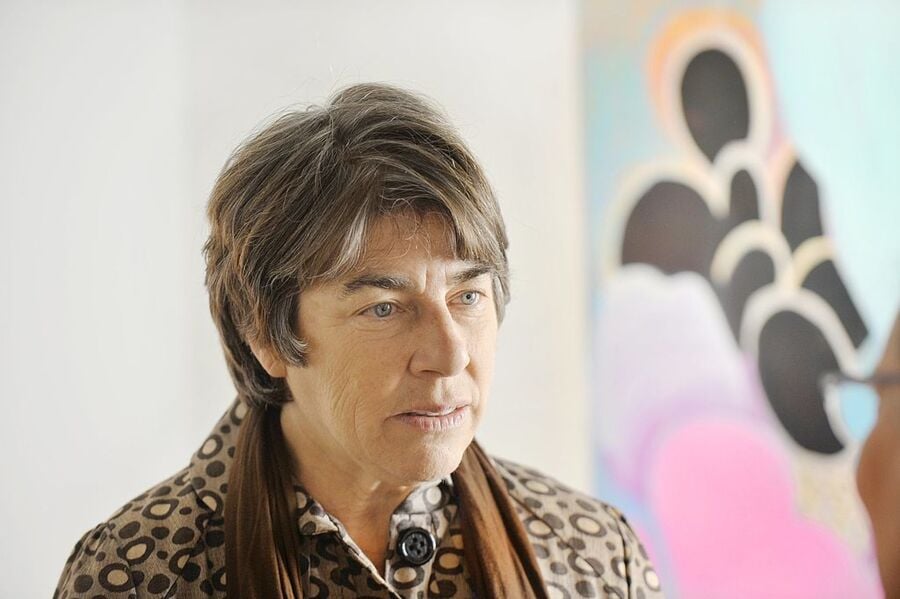 Quimby has used her fortune from Burt's Bees to spearhead projects based on environmental conservation. Her most high-profile action was the purchase of more than 120,000 acres of forested land in Maine, from which she then barred loggers and hunters. Moreover, Quimby donated 87,000 acres of the land to the US Department of the Interior for the purpose of establishing a new national park and monument. Among her other environmental endeavors, Quimby acquired the 113-acre Ocean Wood Campground on Maine's Schoodic Peninsula, which she worked to repair and reopen.

Quimby resides in Portland, Maine, where she is known for her philanthropy and community leadership. She has also served on the faculty at Unity College.

With her Burt's Bees co-founder Burt Shavitz, Quimby is the subject of the 2014 documentary film "Burt's Buzz," directed by Jody Shapiro. The film focuses on the relationship between her and Shavitz and the history of their company. About a year after the release of the documentary, Shavitz passed away at the age of 80.