Ron Dennis net worth: Ron Dennis is a British businessman and ambassador who has a net worth of $600 million. Ron Dennis was born in Woking, Surrey, England in June 1947. He is the Official British Business Ambassador for The United Kingdom. Dennis is also the Global Consultant for Minsheng Investment Company.

He was the former owner of Absolute Taste. He was the CEO, owner, chairman, and founder of McLaren Technology Group. From 1981 to 2009 he was the team principal of the McLaren Formula One team. Dennis has also been the chairman of Summit UK, the chairman of British East Asia Council, the former owner of TAG Heuer, the Official British Business Ambassador of UKTI, and more. He has received many awards and honors including Commander of the Most Excellent Order of the British Empire for services to motorsport in 2000, British Racing Drivers' Club Gold Medal in 2001 and 2008, Royal Academy of Engineering Prince Philip Medal in 2008, and more. 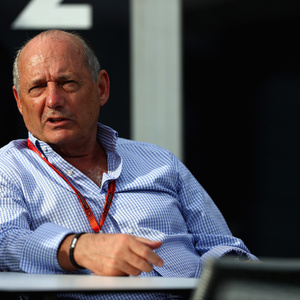