Romain Zago Net Worth: Romain Zago is a French-American businessman and nightclub owner who has a net worth of $12 million. Zago was born on November 8, 1972, in France, and he was raised in Italy and Brazil. He owns the Mynt Lounge in Miami, Florida, and is the ex-husband of Polish supermodel/actress Joanna Krupa. Joanna starred on the Bravo reality series "The Real Housewives of Miami" from 2012 to 2013, and Romain appeared on 12 episodes of the show.

Career: Zago started off as a bartender at Mynt Lounge, then moved up to manager, then VIP director before buying the place outright in 2006 and continuing to secure its place as one of the primo locales for Miami nightlife. It didn't hurt when his model girlfriend Joanna started making frequent club appearances in the VIP section! Mynt Lounge is located on Miami's prestigious 2100 block of Collins Avenue and has played host to a long line of A-list celebrities, including Britney Spears, Paris Hilton, Jennifer Lopez, and Giselle Bundchen, as well as an equally long list of up-and-coming designers, models, DJs, and all-around extreme high net worth individuals. In order to stay fresh, Romain requires that the club is completely remodeled every single summer. In the last round of remodels, he spent over $1 million to breathe new life into the club. In 2019, Zago opened Myn-Tu restaurant next door to Mynt, and his new endeavor is described as a "culinary concept that lies behind an elegant blend of Japanese and Vietnamese culture influenced by a French flair." Before getting involved with Mynt Lounge, Romain traveled around the world for his work as a fashion model. 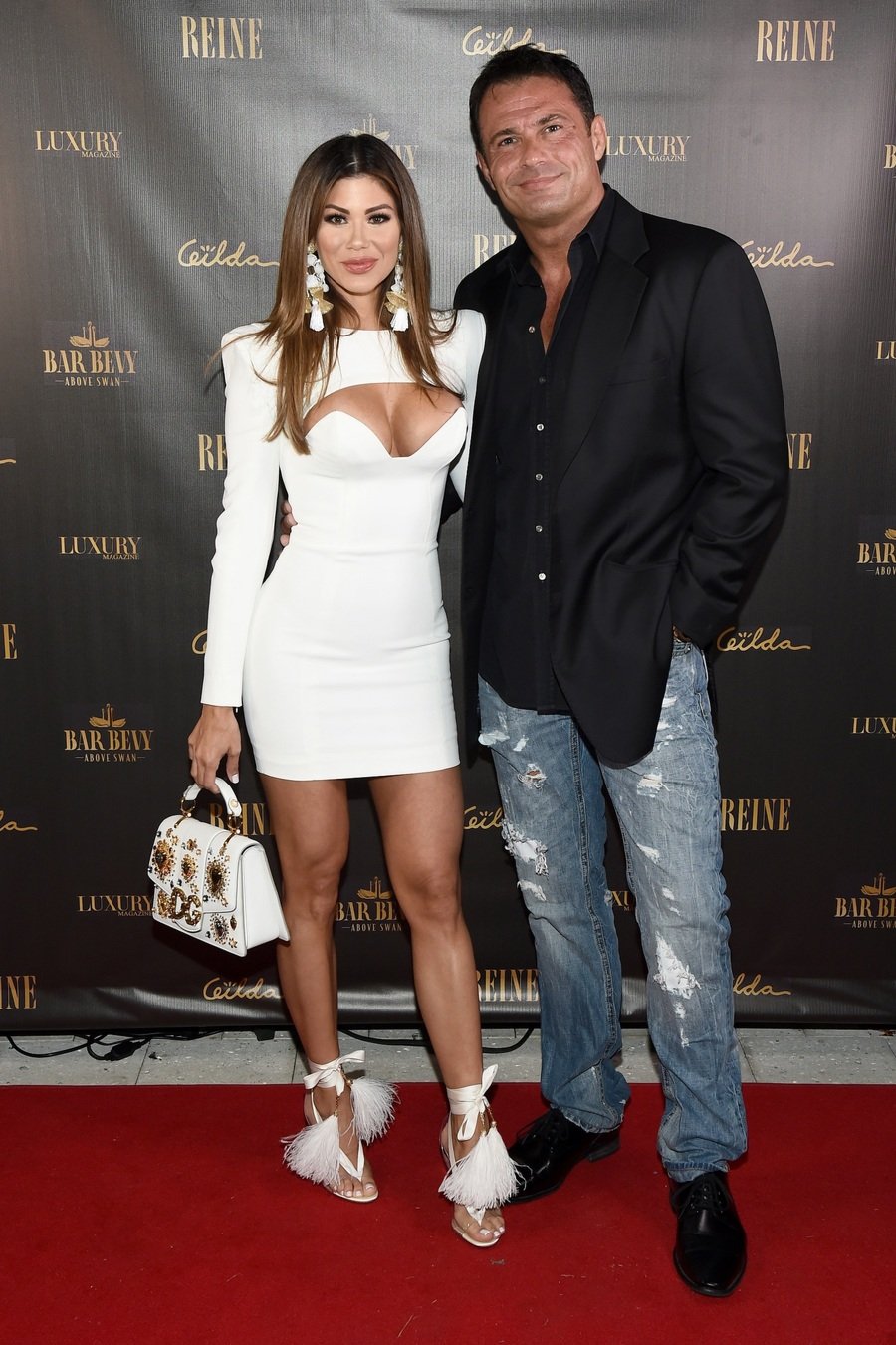 Personal Life: After a five-year engagement, Romain married Joanna Krupa on June 13, 2013, in Carlsbad, California. In November 2012, Krupa told "In Touch Weekly" that she ended her engagement to Zago after they got into a huge fight over Romain's lack of 100% commitment to her; Zago told the magazine that Joanna's constant traveling and lifestyle made committing extremely difficult. Romain asked Joanna for a divorce in December 2016, and they filed for divorce jointly in July 2017. The divorce was finalized the following month.

Zago began a relationship with fitness model Carolina Delgado in early 2018, and in April 2019, he proposed to her with the help of the Miami Beach Police Department. Romain told Carolina he was taking her out for lunch and arranged for two police officers to pull him over and pretend to arrest him on the way. In handcuffs, Zago got down on one knee and asked Delgado to marry him; soon after, the couple flew to Paris to celebrate their engagement. In February 2020, Romain revealed on Instagram that he and Carolina were married in a private ceremony that only included the bride, the groom, and Delgado's daughter, Camila. Zago can speak five languages fluently, and he has a brown belt in karate.

Real Estate: In 2013, Romain and Joanna paid $1.369 million for a 2,140 square foot condo in Miami, and after their divorce, they sold the 2-bedroom home for $1.55 million in September 2018. When they first put the condo on the market in February 2018, Zago and Krupa were asking $1.87 million for the home, but the price dropped to $1.595 million in August before being sold for less the following month. They had previously tried to sell the condo twice during their marriage, listing it for $1.9 million in 2014 and $2.5 million in 2016. 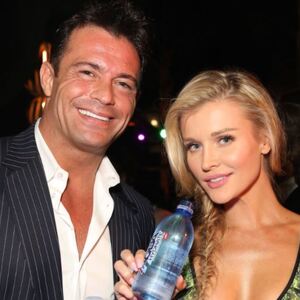