Monster Beverage Corporation manufactures energy drinks, fruit drinks, and natural soft drinks. Their products include Monster Energy, Hansen's Energy, Hubert's Lemonade, Hansen's Natural Soda, Peace Tea, and Blue Sky. Monster was reported to have a holding of 35% of the $32 billion energy drink market in 2012. Coca-Cola acquired a 16.7% stake in Monster in August 2014 with the formation of a long-term partnership. Monster Beverage Corporation had a revenue of $2.25 billion in 2013. In 2013 Rodney Sacks had a salary of $550,000. The majority of his compensation came from option awards at over $5 million and he took home a total compensation of over $6 million. In January 2014 Sacks sold 200,000 shares of Monster for over $13 million along with Monster President and Vice Chairman Hilton Schlosberg. 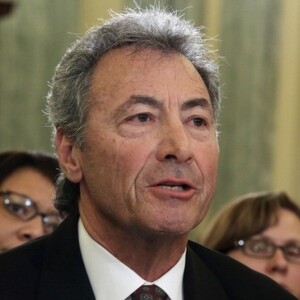