Robyn met professional basketball player Juan Dixon in high school and the two were later married. When they met, Juan was a star athlete at a rival high school. They were high school sweethearts then attended college together. They moved to Potomac and had two sons before parting ways, although they still live together. She works at the public relations, marketing, and special events boutique TAA PR in Washington, D.C.. In October 2016, Juan Dixon was hired to coach the University of the District of Columbia women's basketball team. 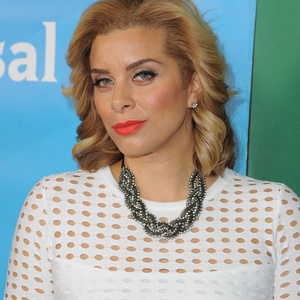