Rick Ness net worth: Rick Ness is an American reality television star and musician who has a net worth of $3 million. Rick Ness is best known for starring on the reality TV series Gold Rush. The show debuted on the Discovery Channel in 2010 and Ness joined the cast in season 2.

He is the right hand man of Parker Schnabel. Rick Ness played college football until an injury ended his career. He learned to play the upright bass and formed the band .357 Stringband which went on to release three albums and tour around the world. During their tour Rick met Schnabel in Alaska and the two joined forces with Ness becoming an excavator and rock truck operator in addition to other mining tasks. He was later promoted to foreman. Rick Ness has also starred on the TV series Gold Rush: Parker's Trail, Gold Rush: The Dirt, and Gold Rush: Alaska. 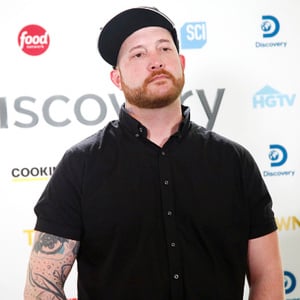