Rick Lagina net worth and salary: Rick Lagina is an American reality television personality and retired United States postal worker who has a net worth of $10 million. Rick Lagina is best known for starring in the History Channel reality TV series The Curse of Oak Island which premiered in 2014. Rick has been obsessed with Oak Island since he was 11 years old after reading about it in Reader's Digest in 1965. The article featured the history of a family by the name of Restall that at one point was investigating the long lost supposed treasure. The show follows Rick and his brother Marty Lagina, who are both originally from Kingsford, Michigan, as they attempt to find a treasure that is supposedly buried on the island. Today Marty and Rick own a controlling interest in the Oak Island Tours company which is the majority owner of the island. There are many series as to the original source of the treasure. One of the more prominent theories is that the treasure was left by North African gold merchants dating back to the 1300s. 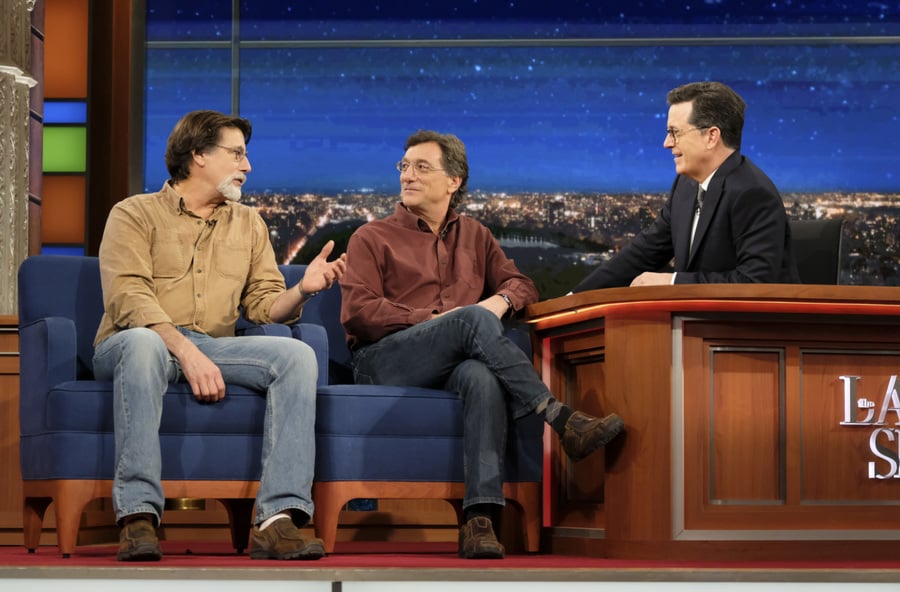 Rick Lagina is a retired postal worker. The brothers are able to afford their treasure hunts thanks to Marty's business success.  Marty Lagina has been extremely successful in the business world, having founded a company called Terra Energy which was eventually sold for close to $60 million. Marty used the proceeds from that sale to launch a new wind energy business called Heritage Sustainable. Today Heritage is the largest wind-producers in Michigan and one of the largest in the mid-west. 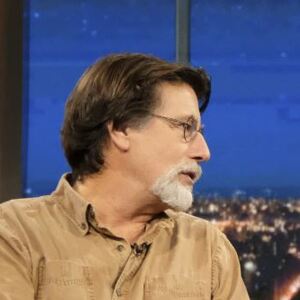