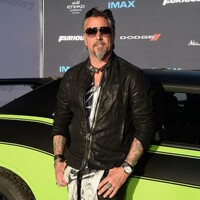 Richard Rawlings net worth: Richard Rawlings is an American car builder, cross-country racer, entrepreneur, and reality television personality who has a net worth of $18 million dollars. He is best known as the star of the reality television show "Fast N' Loud" and as the owner of Gas Money Garage. He also owns the Gas Monkey Bar N' Grill and Gas Monkey Live music venues in Dallas, Texas.

Early Life: Richard Rawlings was born on March 30, 1969, in Fort Worth, Texas. When he was a kid, he and his dad went to auto shows together. He also helped his dad build cars. He bought his first car, a green 1974 Mercury Comet when he was 14. By the time he turned 16 and could drive legally, he had already bought and sold several cars. In high school, he drove a 1977 Pontiac Trans Am. He graduated from Eastern Hills High School in 1987.

Career: Before opening his garage, Rawlings worked as a law enforcement officer, firefighter, paramedic, and owner and operator of his own printing and advertising company called Lincoln Press. In 2002, Rawlings sold Lincoln Press to open his Gas Monkey Garage. The auto shop creates automobiles for customers across the globe and has become a world-famous shop for hot rods. Since 2012, Rawlings and Gas Monkey Garage have been the subject of a reality show on the Discovery Channel called "Fast N' Loud." Rawlings appears on the show alongside his employees Aaron Kaufman, KC Mathieu, and Scot McMillan. The four men look for rare cars and restore them. Rawlings also has been the co-host of the Discovery Channel show "Garage Rehab" since 2017. On that show, Rawlings helps struggling auto shops become successful. 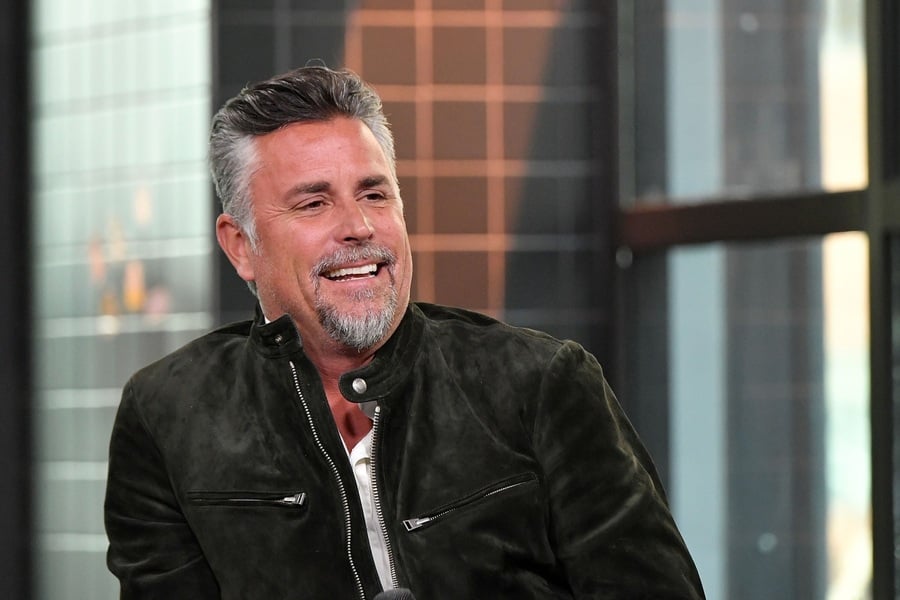 In 2019, Rawlings licensed the Gas Monkey brand to a line of energy drinks.

In 1999, he married his second wife Suzanne Marie Mergele. The couple divorced in 2009 but remarried in 2015.  In March 2019, Rawlings announced via his Twitter account that Suzanne and Rawlings were separating and filing for divorce.

In August 2019, Rawlings proposed to girlfriend Katerina Deason. Rawlings announced their engagement across his social media, declaring love at first sight: "The very second I laid eyes on you I knew….. Then only seconds later I realized your unbelievable beauty and grace came from within….. Right then I decided I wanted to spend all my seconds with you… Katerina, you are my everything and I promise to make the rest of our lives full of love and laughter. …You truly are my best friend and soulmate….. May God guide us through the rest of our lives as ONE….. I love you with all that I am. R"

According to legend, in the 1990s Richard took a bullet when he came across a carjacker attempting to steal his 1965 Mustang 2+2.

Richard Rawlings is also a passionate transcontinental racer and has taken part in several rallies. He once held the world record for the fastest time in the Cannonball Run, until his score was broken in 2013. To break that record, which had stood since 1979, Rawlings traveled 2811 miles from New York to Los Angeles in 31 hours and 59 minutes. That equates to an average driving speed of 87.6 MPH. He has also won both the Gumball 3000 and The Bullrun an unprecedented two times each.

Real Estate: Rawlings owns a house in Dallas, Texas. Built in 1960 on 1.46 acres, the home has three bedrooms, two full bathrooms, and two half bathrooms, and offers a mid-century modern style bar with a retractable door, multiple decks, sunken bathtub, zen garden, outside master bath, and a private lake. His home is only four miles from the Gas Monkey Garage.