Raj Bhakta net worth: Raj Bhakta is an American entrepreneur, politician, and reality television personality who has a net worth of $200 million. Raj Bhakta was born in Philadelphia, Pennsylvania in December 1975. Bhakta was a contestant on the second season of the reality television series The Apprentice. He lost to Democrat Allyson Schwartz running as a Republican for the United States House of Representatives from Pennsylvania's 13th district. Bhakta graduated from Boston College in 1998 and started working for an investment banking firm. He founded the firm Automovia and led the Apex Vail redevelopment project in Colorado. He was a frequent guest on MSNBC, Fox News, and CNN after appearing on The Apprentice. He started the blog GoAmericaGo after his congressional race.

In 2019, Mr. Bhakta sold his stake in WhistlePig, with the company valued at several hundred million dollars. With the proceeds of the sale, Mr. Bhakta has purchased a 1,000 acre ranch in Vero Beach, a 700 acre farm in Vermont, a 500 acre orchard in Vermont, an historic 18th Century chateau in the Armagnac region, the 400 acre campus of Green Mountain College, and the world's largest supply of 50-year-plus Armagnac.

Now, just as he revived rye whiskey, he is doing the same for French Armagnac with his new brand, Bhakta Brandy. 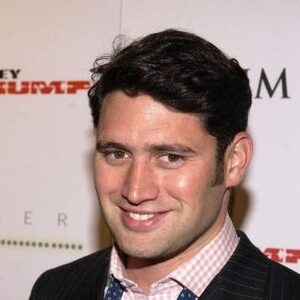