Rachel Robinson net worth: Rachel Robinson is a former professional registered nurse who has a net worth of $10 million. Rachel Robinson was born in Los Angeles, California in July 1922. She is best known for being married to Jackie Robinson from 1946 until his passing in 1972. 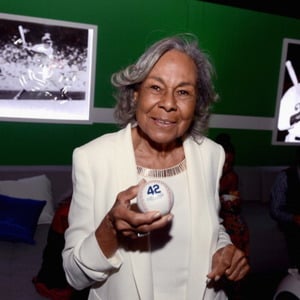