Peter Thum net worth: Peter Thum is an American entrepreneur and businessman who has a net worth of $10 million. Peter Thum was born in Greenwich Village, New York. He created the concept of connection consumption with related causes. Thum has founded many companies and not for profit organizations. He created and is president of the brand Ethos Water which was acquired by Starbucks for $8 million.

Peter Thum graduated from Claremont McKenna College and Northwestern University. He is married to actress Cara Buono. He founded the non profit Giving Water in 2008 and the brand Fonderie 47 in 2009 which he is also the president of. Thum launched Liberty United in 2013. He has served on many boards including The Starbucks Foundation, The Center for Human Rights at Claremont McKenna College, The Fund for Global Human Rights, and more. He also advises companies and non profits about strategic issues including marketing, growth, and more. 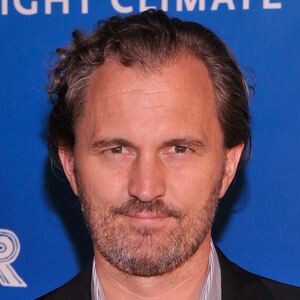