Peter Holt net worth: Peter Holt is an American businessman who has a net worth of $200 million dollars. Peter Holt was born in Peoria, Illinois, and grew up in Corpus Christi, Texas. He went on to join the U.S. Army, and served for two years, part of that time in Vietnam. During his one year tour of Vietnam, Peter Holt was awarded a Silver Star, a Purple Heart and three Bronze Medals for Valor. He became involved in investment banking after his time in the Army, and then went on to restaurant and bar ownership. His family owned a Caterpillar dealership in Corpus Christi, and he subsequently took it over, and grew it into the largest Caterpillar dealership in the country. His grandfather, Benjamin Holt, developed the first track-type tractor, and Peter Holt went on to repurchase the family business, Holt Machinery, Inc. Peter Holt purchased the San Antonio Spurs in 1993 for $76 million and helped grow the team's popularity within the community, drumming up support and financial backing for a new arena and training facility. Under Holt's ownership, the Spurs have won NBA championships in 1999, 2003, 2005, 2007. Today the Spurs are worth more than $500 million. Holt has also purchased the Austin Toros, the San Antonio Rampage, and the San Antonio Silver Stars. 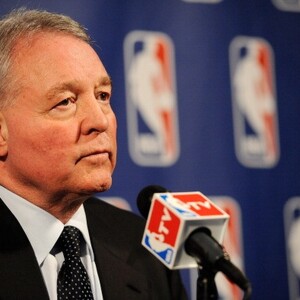