Pavel Durov net worth: Pavel Durov is a Russian entrepreneur who has a net worth of $17 billion. Pavel Durov was born in Leningrad, Soviet Union in October 1984. He is best known for founding the social networking site VK and the Telegram Messenger. He graduated from Saint Petersburg State University in 2006 and started VKontakte (VK) the same year. Durov was involved in a standoff with the police outside of his home in 2011 when the Russian government demanded he remove pages of opposition politicians. Durov refused to hand over data of Ukrainian protestors to security agencies in Russia in 2014. He was dismissed as the VK CEO in 2014 when he claimed the company was taken over by Vladimir Putin's allies. He left Russia with no plans to go back. Durov donated a million dollars to the Wikimedia Foundation and is the subject of the Russian book The Durov Code: The True Story of VK and its Creator. In 2014 he was named the most promising Northern European leader under 30 years old. 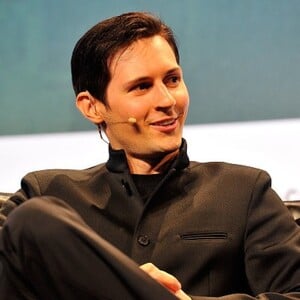