Paul Heyman net worth: Paul Heyman is an American businessman who has a net worth of $10 million dollars. Born in Scarsdale, New York, Paul Heyman established himself as an entrepreneur while still in elementary school. He ran his own sports memorabilia business out of his house. He then began working as a photojournalist, charming his way backstage at Madison Square Garden, and other sports venues, and then selling the photos to various publications and marketers. After graduating from Westchester Community College, he worked at a radio station, and then shifted his focus back to photography, becoming a photographer and writer for Pro Wrestling Illustrated. He began managing wrestlers in the late 80s, starting out on the independent circuit in the Northeast and Florida, and then moving to the Deep South. He managed for the Continental Wrestling Federation, and then for World Championship Wrestling throughout the 80s and 90s. From there, he moved to Eastern Championship Wrestling, which later became known as Extreme Championship Wrestling. After ECW folded, he became a broadcaster/commentator for WCW, eventually moving back into management, and re-launching the ECW brand. 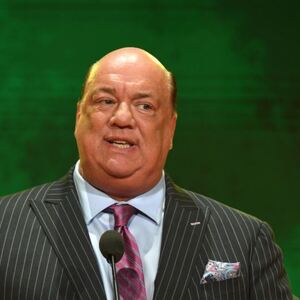