Paul Hebert net worth: Paul Hebert is an American commercial fisherman and reality television personality who has a net worth of $400 thousand. Paul Hebert is best known for starring in the Nat Geo reality TV series Wicked Tuna since 2012. Hebert is the Captain of the FV-MISS SAMBVCA and his brother Bruce Hebert is his first mate.

Paul Hebert formerly worked on the boats FV-Tuna.com and TV-Bounty Hunter. He is a third generation fisherman who has been fishing since he was just a child. Hebert caught the largest MAKO shark in history. 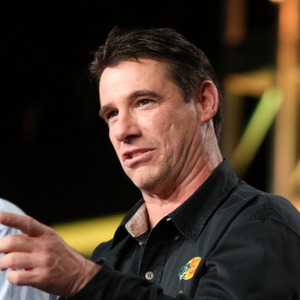