Paul Bedard net worth: Paul Bedard is American alligator catcher who has a net worth of $500 thousand dollars. Paul Bedard currently lives in Westport, Connecticut, and Florida, and graduated from Bishop Stang. He is one of the stars of the reality show, "Gator Boys", on Animal Planet. The series follows Bedard, and his co-worker, Jimmy Riffle, as they respond to calls from Florida Everglades-based people who have discovered that they have an alligator on their property.

The two alligator catchers work to capture the alligators without harming them, and then release them in more appropriate areas. They view their job as a more humane way to deal with the number of alligators who wander into backyards and swimming pools in the region. The show has proven quite popular, and has generated ratings records for Animal Planet. Mr. Bedard has appeared on numerous talk shows speaking about his work, as well. When he is not catching alligators, he also works as a lifeguard. 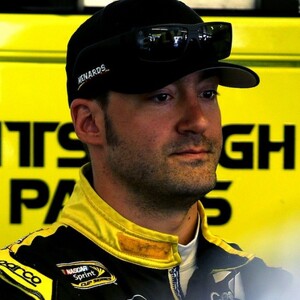